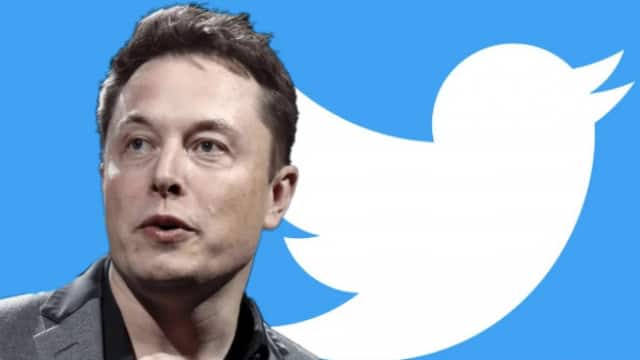 Elon Musk asked software engineers to fly to San Francisco and be at the Twitter office in person.

A day after hundreds of Twitter employees decided to resign, owner Elon Musk sent an SOS to the staff: Anyone who writes software, please report to the 10th floor at 2 pm today. Musk, in an email, asked software engineers to fly to San Francisco and be at the Twitter office in person.

Musk added that only those who can’t physically get to the Bay Area or have family emergencies will be excused from attending, reports Bloomberg.

The Twitter owner asked the engineers to send a bullet-point summary of their coding accomplishments in the last six months, along with as many as 10 screenshots of the most salient lines of code. Musk said the meetings will be short, and are being held to help him “understand the Twitter tech stack.”

The mail came hours after Twitter was forced to close its office after a mass exodus over Musk’s ultimatum to commit to an “extremely hardcore” work environment. Musk had asked the staff to choose between working intense long hours, or losing their jobs.

At least 1,200 employees resigned yesterday creating a cloud of confusion over which people should still have access to company property, reports New York Times.

Musk, the world’s richest man, has come under fire for radical changes at the social media company, which he bought for $44 billion late last month.

He had already fired half of the company’s 7,500 staff, scrapped a work-from-home policy, and imposed long hours, all while his attempts to overhaul Twitter have faced chaos and delays.

Which Are Most Popular Telecom Recharge Plans in India? 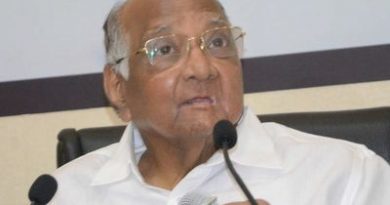 Facebook Out to Loosen Apple’s Grip on App Store: Report