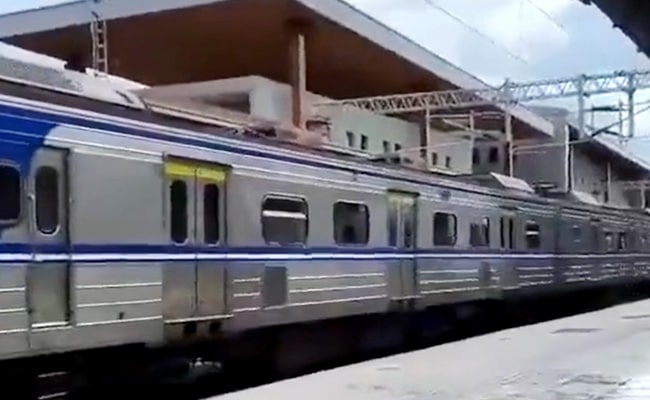 Taiwan is regularly hit by earthquakes as the island lies near the junction of two tectonic plates.

The US Geological Survey (USGS) reported that a 6.9-magnitude earthquake occurred on Sunday off the southeast coast of Taiwan. A tsunami warning has been issued by Japan as a result of the strong earthquake. The USGS lowered the earthquake from its initial strength of 7.2 to 6.9 magnitude.

In a video shared by NDTV journalist Umashankar Singh on Twitter, the impact of the earthquake can be seen as the jolts shake the train standing at a station.

His tweet in Hindi, when translated to English, reads as “See how the train standing at the station started shaking during the earthquake?”.

According to a Reuters report, the earthquake struck at 2:44 pm at a depth of 10 kilometres, around 50 kilometres (30 miles) north of Taitung.

The village of Yuli experienced at least one building collapse, according to the Central News Agency (CNA).

There have been numerous tremors since the same area was struck by an earthquake on Saturday with a magnitude of 6.6.

But Sunday’s quake was much stronger.

Waves as high as one metre were expected to arrive around 4 pm (0700 GMT), it added.

Live TV footage from the affected islands did not immediately show clear signs of high waves.

Taiwan is regularly hit by earthquakes as the island lies near the junction of two tectonic plates.

The island sits on the Pacific “Ring of Fire”, an arc of intense seismic activity that stretches through Southeast Asia and across the Pacific basin.

Taiwan’s deadliest ever quake was a 7.6-magnitude jolt in September 1999 that killed over 2,400 people. 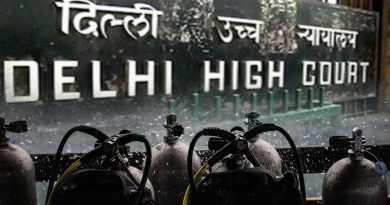 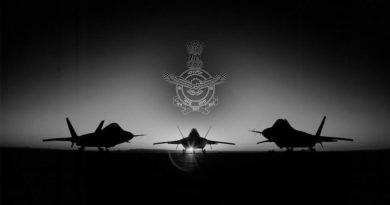