Twitter announced last week that it is working to roll out an edit button on the microblogging site. The feature will be initially available to Twitter Blue subscribers in selected countries before being released widely. This much-awaited edit feature will enable users to go back and edit their tweets within 30 minutes. However, Twitter will reportedly limit users to make only five edits within that period. This new feature could have been added by the social media giant to prevent users from exploring the new edit feature.

According to a report by TechCrunch, Twitter purportedly confirmed that the new edit button will allow users to edit their tweets only five times in a period of 30 minutes. During this period, they can correct typos, upload media files, and edit tags.

The report further mentions that the edit button will be initially available to Twitter Blue subscribers in New Zealand. Twitter is reportedly observing user behaviour with this new feature. Furthermore, it is seemingly thinking over whether the edit limit should be changed within the set period.

Once it irons out these kinks, Twitter will reportedly release this feature for Twitter Blue users in Australia, Canada, and the US. There have been concerns that the edit feature could be used to spread political misinformation or crypto scams. However, these use cases can only be studied once the feature is available to a wider user base.

Twitter revealed details about the edit button last week. It has been confirmed that an edited tweet will be marked with an icon, label, and timestamp to indicate that it has been tweaked. Users will be able to check the edit history of the tweet along with the original post. Twitter has also unveiled the undo feature that allows users to cancel a tweet within thirty seconds of hitting the send button. 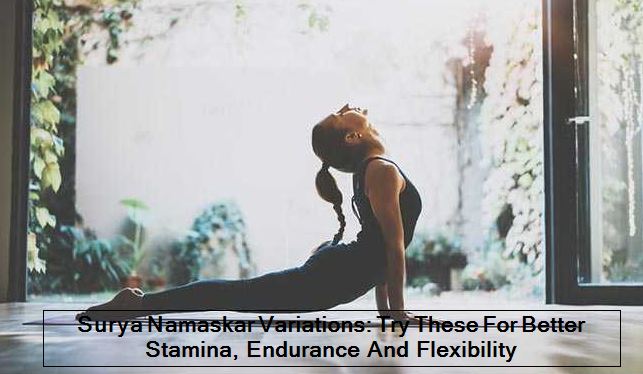