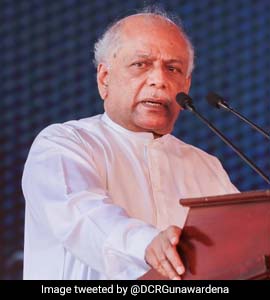 As Dinesh Gunawardena took oath as Sri Lanka’s 15th Prime Minister, its local media highlighted the background of his father Don Philip Rupasinghe Gunawardena who was at the centre of the anti-imperialist and anti-colonial campaign and had played a role in India’s freedom struggle.

During the senior leader’s education abroad, his cosmopolitan political involvement pioneering as the most outstanding rebel among the international students came to peak with his moving to UK.

In London, the late senior Gunawardena met with freedom fighters, Jomo Kenyatta and Jawaharlal Nehru and also worked with Krishna Menon and Nehru for the Indian League, an anti-imperial organisation.

Philip Gunawardena got the opportunity of associating with personalities who later became renowned world leaders such as Jawaharlal Nehru, Jayaprakash Narayan and Krishna Menon all from India, and Jomo Kenytta of Kenya, Jose Vasconcelos of Mexico and many others of international fame and reputation from many parts of the world as contemporaries, reported Srilanka Guardian.

In 1942, he fled to India and participated in India’s struggle for freedom; however, he was caught and imprisoned. Philip Gunawardena assumed the name Gurusamy and his wife, Kusuma, joined him there. Their oldest son Indika was born in India. He was brought back to Sri Lanka in 1943 and was sentenced there to a term of six months, reported Sri Lanka Guardian.

Philip Gunawardena also provided the impetus to promote the cooperative movement in India and did it in the most innovative manner. He achieved extraordinary feet by setting up and introducing the Multi-Purpose Cooperative Society system (MPCSs).

In March 2022, Sri Lanka commemorated the 50th death anniversary of Philip Gunawardena. His name is written down in golden letters in the History of Sri Lanka as he strived hard to see the progress in the country’s future.

Philip Gunawardena was born on 11th January 1901 as the fourth son in a family of 8 children, in the famous Boralugoda family of Don Jaccolis Rupasinghe Gunawardena and Dona Liyanora Gunesekera.

The leader had his schooling starting from Awissawella and continued later in Prince of Wales College (Moratuwa), Ananda College (Colombo) before entering the University of Colombo. Without completing his higher education in Sri Lanka, he travelled to the United States to study Economics at the University of Illinois.

He started the first leftist Political party, the Lanka Sama Samaja Party (LSSP) in 1935 with many of these colleagues which was a milestone in the rebellious movement against Imperialism and Colonialism. Philip has faced many political whirlwinds than any of the well-known political leaders in this country.

The late venerable leader’s son, Dinesh Gunawardena was sworn in as the Prime Minister of Sri Lanka by President Ranil Wickremesinghe on Friday along with 17 other cabinet ministers.

Gunawardena, parliamentarian of the Sri Lanka Podujana Peramuna (SLPP) party, took his oath in the capital Colombo in the presence of other senior legislators.

Dinesh Gunawardena’s role in the Sri Lankan politics will be critical as the country’s economy is currently facing its worst economic crisis since independence.

The country is bracing for a sharp contraction due to the unavailability of basic inputs for production, an 80 per cent depreciation of the currency since March 2022, coupled with a lack of foreign reserves and the country’s failure to meet its international debt obligations.

As Sri Lanka scrambles to get back on track after the election of a new President, Ranil Wickremesinghe, the people in the country – who are facing severe economic hardship – are still uncertain about the future. 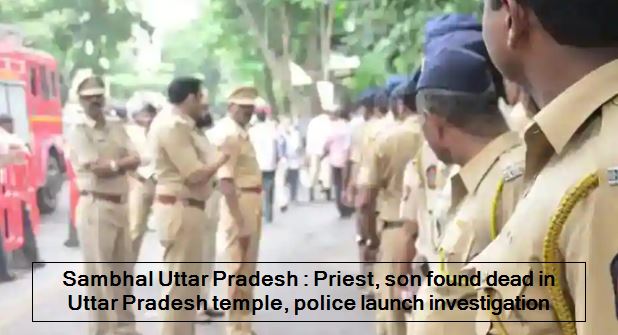 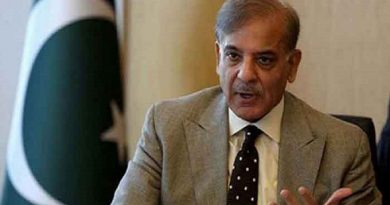