Ranveer Singh has been trending big time ever since he posed for the cover of a magazine, sans clothes. While a section of the Internet trolled the actor, his industry friends presented a different school of thought in the comments section of the post he shared on his Instagram profile on Friday night.

In terms of work, Ranveer Singh was last seen in Yash Raj Films’ Jayeshbhai Jordaar. Before that he featured in Kabir Khan’s ’83. Last year, the actor also had a cameo appearance in Rohit Shetty’s cop drama Sooryavanshi, starring Akshay Kumar in the lead role. The actor also signed another project with Rohit Shetty, which is titled Cirkus. The film is an adaptation of Shakespeare’s The Comedy Of Errors. Akansha Ranjan Kapoor: The past few months have been a lot of ups and downs 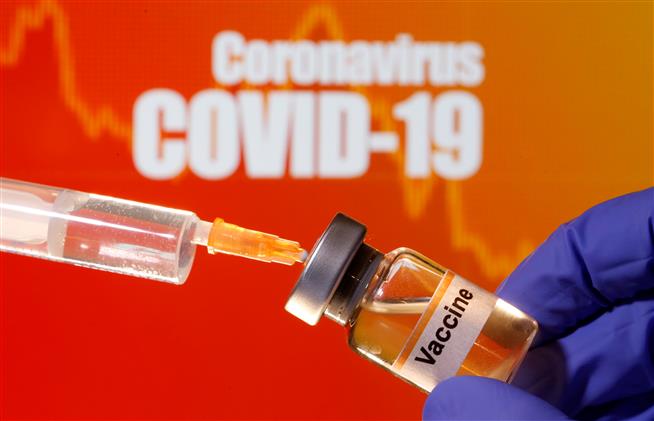