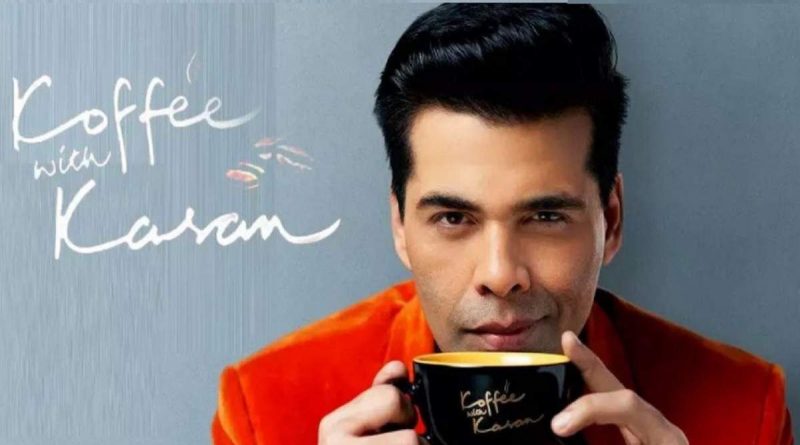 Hey folks, it’s time for a ‘koffee’ break. The trailer of Karan Johar’s popular chat show Koffee With Karan 7 released on Saturday evening and we can’t wait for the show to air on Disney+Hotstar. The trailer, as expected, is full of fun conversations, candid chats. No conjecture there (IYKYK). One moment, however, that eclipsed everything else in the trailer has to be this hilarious input from Samantha Ruth Prabhu (all in good humpur, of course). In a segment of the trailer, The Family Man 2 star tells show’s host Karan Johar: “You are the reason for unhappy marriages (sic). You have portrayed life to be K3G (Kabhi Khushi Kabhie Gham). In fact, the reality is KGF.” Mic drop.

Check out the trailer of Koffee With Karan 7 here:

Last year, Samantha Ruth Prabhu and Naga Chaitanya announced their separation on social media in a joint statement. It read, “To all our well-wishers. After much deliberation and thought Sam and I have decided to to part ways as husband and wife to pursue our own paths. We are fortunate to have a friendship of over a decade that was the very core of our relationship which we believe will always hold a special bond between us. We request our fans, well-wishers and the media to support us during the difficult time and give us the privacy we need to move on. Thanking you for your support.”

Samantha Ruth Prabhu and Naga Chaitanya, co-stars of films like Manam, MajiliYe Maaya Chesave and Autonagar Surya, got married in 2017. The stars announced their separation on social media in a joint statement in October last year. The speculations about their rift started when Samantha Prabhu Ruth dropped her surname Akkineni on social media in July last year.

Samantha Ruth Prabhu will soon work with Downton Abbey director Philip John in a project titled Arrangements Of Love. In the film, Samantha will play the role of a bisexual character, who runs her own detective agency.

On the work front, Samantha Ruth Prabhu was last seen in Kaathuvaakula Rendu Kaadhal, costarring Vijay Sethupathi and Nayanthara. She will also star in the film Shaakuntalam. She recently shared her first look from the latter. The actress made her big digital debut with The Family Man 2 last year and she made headlines for her role as Raji. 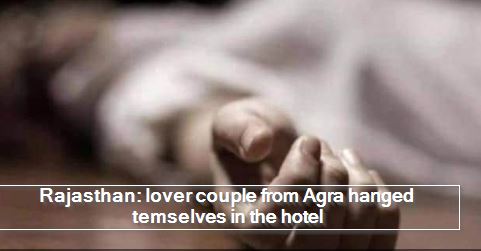 Rajasthan: lover couple from Agra hanged temselves in the hotel 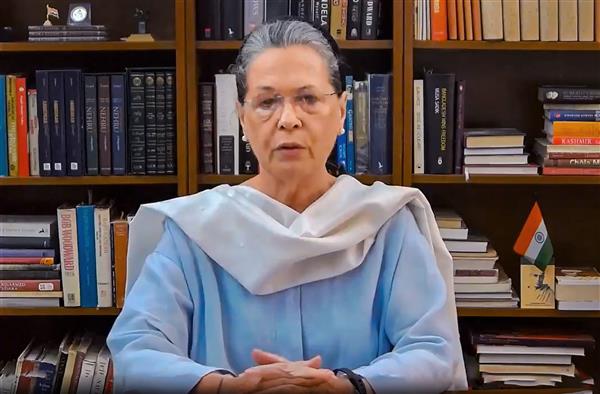 Negate farm Bills with your own laws: Sonia to Cong-ruled states

Around 270 whales stranded on sandbar off Australia’s Tasmania