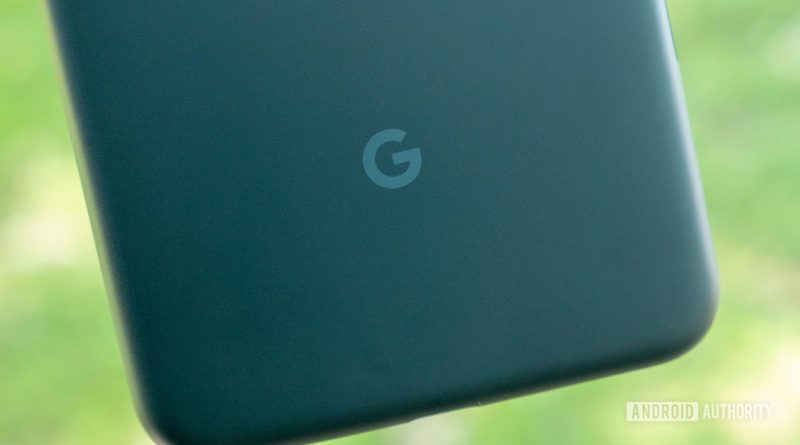 Google Pixel 6a has been spotted on the US FCC website with model number GX7AS.

Google Pixel 6a has been in rumors for quite a few weeks now. Google is yet to confirm the development of new Pixel series smartphones. But ahead of it, the Google Pixel 6a along with Google Pixel 7 and Pixel 7 Pro phones have allegedly been spotted on the US Federal Communications Commission (FCC) website, pretty much confirming their imminent launch. Past leaks have suggested a 5,000mAh battery and 8-megapixel selfie camera on the Google Pixel 6a. Google Pixel 7 series phones are expected to be unveiled by the search giant later this year, while the Pixel 6a is expected to debut during the Google I/O 2022 event in May.

In the FCC listing, first spotted by MySmartPrice, multiple Google phones are seen with model numbers GX7AS, GB17L, GB62Z, and G1AZG. The smartphones could be a part of Google’s Pixel 7 series or Pixel 6a. Based on various other certification website listings that popped up earlier, model number GX7AS is related with the Google Pixel 6a. It was reportedly spotted on REL (Radio Equipment List) as well confirming the moniker. Model numbers GX7AS and GB17L are speculated to be allied to the same phone. As per the FCC listing, all Google phones will offer connectivity options including 5G, LTE, NFC, Wi-Fi 6E, dual-band Wi-Fi, and Bluetooth.

Google Pixel 6a is expected to be unveiled in May as a successor to the last year’s Pixel 5a 5G. The handset earlier appeared in a Geekbench listing, suggesting that it will be powered by Google’s own Tensor GS101 SoC. It is said to come with Android 12, and get a 12-megapixel secondary camera sensor. The Google Pixel 6a smartphone is said to launch in Black, Green, and White colour options. It is rumoured to sport a hole-punch cutout for the selfie camera in the 6.2-inch display. It is tipped to pack 128GB of storage. The phone could feature an 8-megapixel selfie camera and pack 5,000mAh battery. 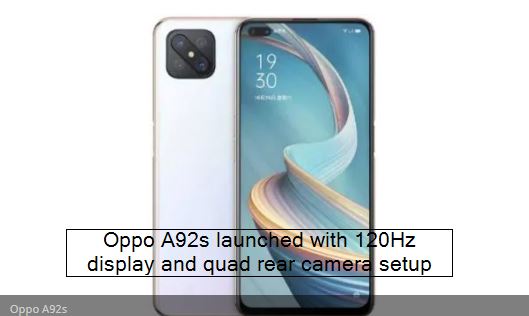