Indian-American Shree Saini is the first runner-up at the Miss World 2021. Here’s everything you need to know about her.

Indian-American Shree Saini was crowned the first runner-up at the Miss World 2021 beauty pageant held on March 17 in San Juan, Puerto Rico. She represented the United States at the beauty pageant.

A facial burns survivor, Shree Saini is also the Miss World Beauty With A Purpose (BWAP) ambassador, as described in her Instagram bio.

Shree Saini hails from Ludhiana, Punjab. Her family moved to Washington DC when she was just 5. Her life has not been a bed of roses as she suffered quite a lot healthwise. She has had a permanent pacemaker since she was 12, and was diagnosed with a rare heart condition. Due to this, she underwent an open-heart surgery and a pacemaker was inserted, according to a report published by Better India.

She also met with a fatal accident that left her with facial burns. But she did not let anything hold her back and emerged stronger.

Having faced so many challenges, she got the purpose of her life. In an interview, she once said that it was her childhood dream to become Miss World and she wants to inspire others. Raj Thackeray, in support of CAA, Said – throw PAK and Bangladesh intruders out

Sanjana Sanghi talks about balancing studies and shoots, says practice papers were mailed to her in Kashmir during Rockstar 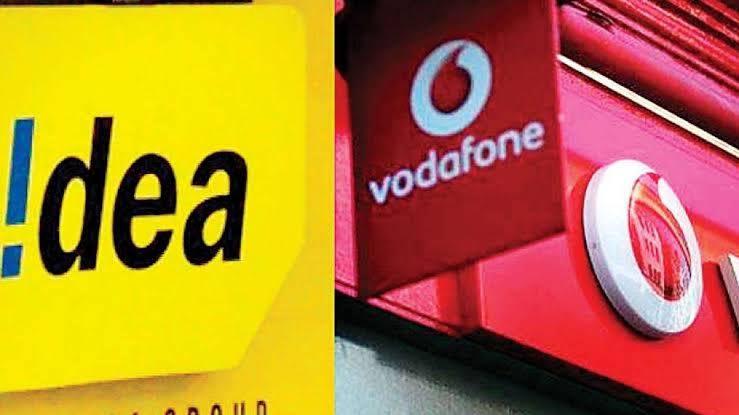