In another news from last week, the Election Commission of India had revoked the appointment of actor Sonu Sood as Punjab’s “state icon”, state Chief Electoral Officer S Karuna Raju said on Friday, with the Bollywood star saying that he voluntarily stepped down as a family member was contesting the upcoming assembly polls.

Sood was made the state’s “icon” over a year ago by the Election Commission of India.

Sood had said last November that his sister Malvika was joining politics but he had no such plans for himself. 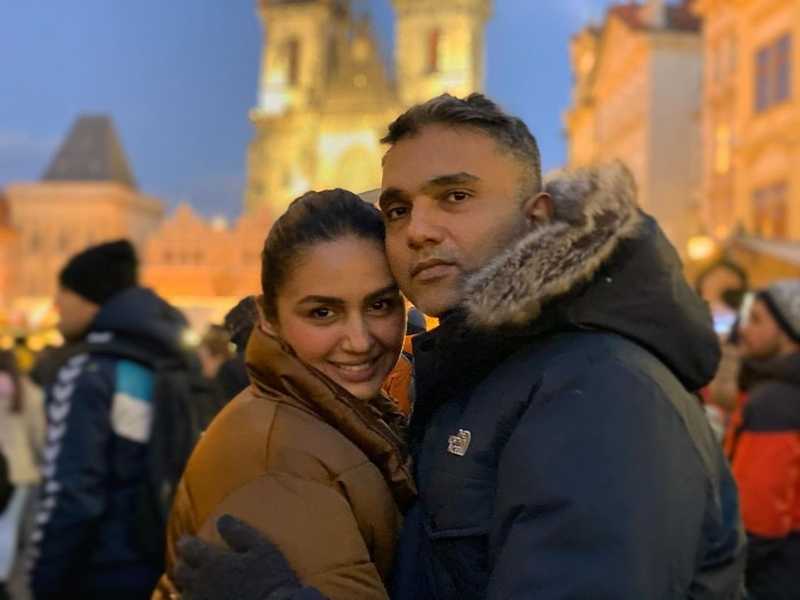 Huma qureshi on her relationship with Mudassar Aziz

Ishaan Khatter reacts to Beyonce Sharma Jayegi controversy, says people took it out of context: ‘If anything, it’s flattering’ 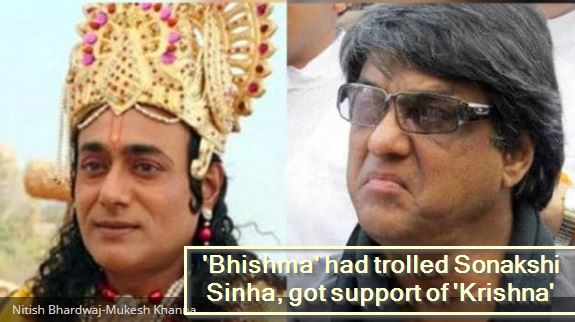 Face to face on Ramayana: ‘Bhishma’ had trolled Sonakshi Sinha, got support of ‘Krishna’