“We cannot allow such incitement to violence together with public expressions of hate,” the letter said.

Five former chiefs of staff of the armed forces and over a hundred other people including veterans, bureaucrats, and prominent citizens have written to President Ram Nath Kovind and Prime Minister Narendra Modi regarding “open call of the genocide of Indian Muslims” at various events, most recently in Uttarakhand’s Haridwar and Delhi. The letter also mentions targeting of other minorities like Christians, Dalits, and Sikhs.

The letter made a reference to the current situation on our borders warning that such calls for violence can cause disharmony internally, and also embolden external forces.

“Any breach of peace and harmony within the nation will embolden inimical external forces. The unity and cohesiveness of our men and women in uniform, including the Central Armed Police Forces (CAPFs) and Police Forces, will be seriously affected by allowing such blatant calls for violence against one or the other community in our diverse and plural society,” it said.

Making a direct reference to the “Dharma Sansad” in Haridwar where direct calls for violence against Muslims were made, it said, “We are seriously perturbed by the content of speeches made during a 3-day religious conclave called a Dharma Sansad, of Hindu Sadhus and other leaders, held at Haridwar between 17-19 December 2021. There were repeated calls for establishing a Hindu Rashtra and, if required, picking up weapons and killing of India’s Muslims in the name of protecting Hinduism,” the letter said.

The letter also mentions an event in Delhi when a large number of persons gathered in Delhi and publicly took an oath resolving to make India a Hindu nation, by fighting and killing if necessary. “More such seditious meetings are being organised in other places,” it said.

“We cannot allow such incitement to violence together with public expressions of hate – which not only constitute serious breaches of internal security but which could also tear apart the social fabric of our nation. One speaker made a call to the army and police to pick up weapons and participate in the cleanliness drive (safai abhiyan). This amounts to asking the army to participate in the genocide of our own citizens, and is condemnable and unacceptable,” it added

Naming a list of people who had given the call, the advocates had written that in absence of police action, “Urgent judicial intervention is required to prevent such events that seem to have become the order of the day”.

The conclave in Haridwar was organised by Yati Narasimhanand, a religious leader who has been accused in the past of inciting violence with his incendiary speeches 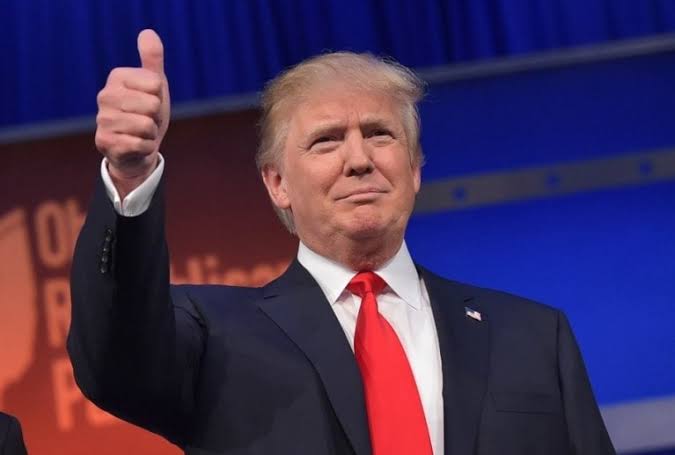