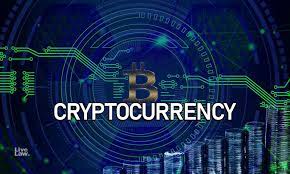 The discussions come as authorities race to finalize a bill the Centre wants to present to parliament in the session starting November 29.

India is considering a proposal to treat cryptocurrencies as a financial asset while safeguarding small investors, according to people familiar with the matter.

The discussions come as authorities race to finalize a bill the Centre wants to present to parliament in the session starting November 29. The legislation may stipulate a minimum amount for investments in digital currencies while banning their use as legal tender, the people said, asking not to be identified as no final decision has been taken.

Policy makers left themselves some wiggle room when they posted a description of the bill on parliament’s website late Tuesday, by saying the bill seeks to prohibit all private cryptocurrencies except “certain exceptions to promote the underlying technology of cryptocurrency and its uses.”

The uncertainty triggered a sell-off on Wednesday in cryptocurrencies including Shiba Inu and Dogecoin, which were at one point down more than 20% in trading on the WazirX platform, one of India’s leading cryptocurrency exchanges. They were far less affected on trading platforms such as Binance or Kraken.

A spokesman for the finance ministry couldn’t be immediately reached for a comment.

The Reserve Bank of India (RBI) wants a complete ban on digital currencies as the central bank feels it could affect the nation’s macroeconomic and financial stability. While the government is considering taxing gains from cryptocurrency in the next budget, RBI Governor Shaktikanta Das last week said the country needs much deeper discussions on the issue.

The Prime Minister’s Office is actively looking at the issue, and once the contents of the bill are finalized it would be taken to the Cabinet for its approval, the people said.

Earlier this month, PM Modi held a meeting on cryptocurrencies, after which officials said India won’t let unregulated crypto markets become avenues for money laundering and terror financing. Later, in a speech last week, he urged democratic nations to cooperate in regulating private virtual currencies failing which they could land up in the “wrong hands”. 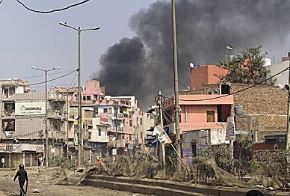 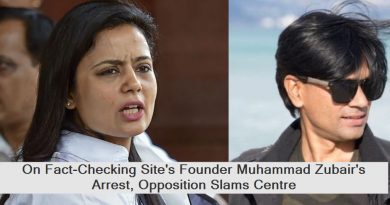 He was talking about Shaheen Bagh: Mumbai cab driver who took anti-CAA protester to police