The techie said she was sexually harassed in March 2018 in the UK just before her nine-month assignment ended as she prepared to return to India.

Chennai: A 34-year-old woman techie working for IT major Tata Consultancy Services (TCS) has been fighting a legal case for the last three years against her former supervisor for allegedly sexually assaulting her during an assignment in the United Kingdom. The company’s Internal Complaints Committee (ICC) had concluded there was no evidence for sexual harassment.

The alleged accused and the company have been dragging the legal battle, taking adjournments and employing other tactics, the woman said, adding that they have turned “the process into a punishment for her for complaining.”

The techie, Gita (name changed to protect her identity), said she was sexually harassed in March 2018 in the UK just before her nine-month assignment ended as she prepared to return to India. She alleged that her manager groped her twice during an in-person unscheduled appraisal discussion he had organised during non-business hours — which began around 7 PM and ended at 11 PM in a conference room without any employees from the human resources (HR) department present there.

“He threatened me to co-operate or he would jeopardise my career,” Ms Gita said.

The TCS Internal Complaints Committee (ICC) confirmed that the supervisor’s act was “bordering on hostility” and that “this needs to be addressed,” but it concluded it was “unable to prove sexual harassment allegations based on evidence submitted.” The panel merely recommended addressing him “on maintaining time and civil circumstances with reportees.”

The woman said the “company made no effort to even get the CCTV footage from the site.”

The report by the panel said the woman “did not provide artefacts on sexual harassment ” and called her “hysterical”, which she strongly denied saying that the “customer satisfaction index for the project I handled during the IC proceedings was 100 on a scale of 100”

The panel also noted a delay by the woman beyond three months in reporting the incident. However, Ms Gita said she was shattered and was scared at the time of the incident that the stigma could break her marriage.

In his deposition, the accused, the panel report said, had denied the allegations calling them false and “intentionally framed.”

The woman claimed that the committee did not give her his deposition while her statements on his contradictions were not taken seriously and neither was she allowed support of a social worker to confront the accused.

The techie said “the ICC team, including the chairperson and their report, is biased and prejudiced in favour of the perpetrator.”

Ms Swapna Sundar, a lawyer working towards gender positive workplaces, said, “When it is construed that he has been hostile by confining her in a an unfamiliar conference room after office hours, the burden of proof should be reversed and placed on him, not on her. The ICC ought to have operated on a presumption of malice in respect of every subsequent act following the protocol violation.”

Ms Gita claimed she was a consistently good performer at her job with an A and two B ratings or bands between 2015 to 2017 but after her complaint, the accused tampered with the reviews to give her an average C band and added an excel sheet to negate the positive reviews he had recorded earlier. “My performance after that too has been a consistent B till now,” she said.

She alleged that her workplace turned hostile as the company did not take any action against the alleged accused. She also claimed that there has been character assassination and she had resigned earlier, following which her past supervisors intervened for her to continue working.

Even this hostile work atmosphere, Ms Sundar added, “would amount to continuation of sexual harassment according to section 3 (ii), (iv) and (v) of the sexual harassment of women at workplace (prevention, prohibition and redressal) act, 2013.”

Ms Gita works in Chennai, Tamil Nadu, and the court hearing takes place in neighbouring Kancheepuram district. “I’ve been given a highly demanding role with no scope for delegation and its a huge challenge to travel to the court every time without applying for leave. I sometimes even work from the court.”

“I have already spent around ₹ three lakh on legal expenses,” the techie added.

There was no written response by the TCS to an e-mail sent by NDTV. However, the company’s public relations team said over the phone, “We deny these allegations. It’s the employee who has challenged the ICC report and has gone to court; we are not delaying in any way.”

On action taken on the woman techie’s allegations of sexual harassment against her supervisor, the company said, “There is no evidence for it. However, the accused supervisor has been cautioned about holding such long unscheduled appraisal meetings without the HR.”

On the company’s failure to collect crucial evidence, including the CCTV footage, the official said, “You should remember this meeting took place at a vendor’s facility.”

Ms Gita is determined and hopeful that a legal intervention could pave the way for justice. She said, “Every time it is the woman who raises the issue of sexual harassment is made to pay a heavy price. Not many fight it out. I want such affected women to draw strength from me.” 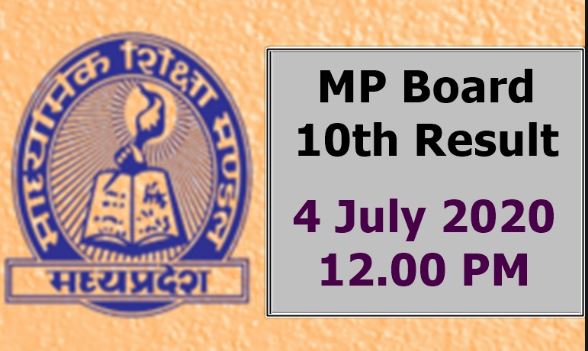 MP Board 10th Result 2020 Declared : Results on these official websites mpbse.nic.in and mpresults.nic.in, check this way 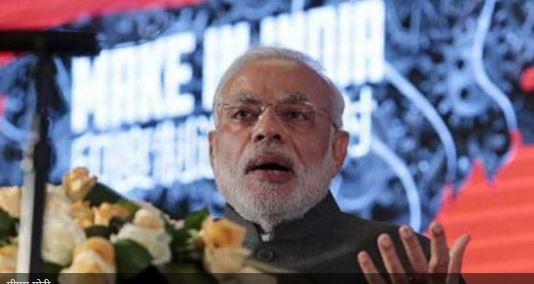