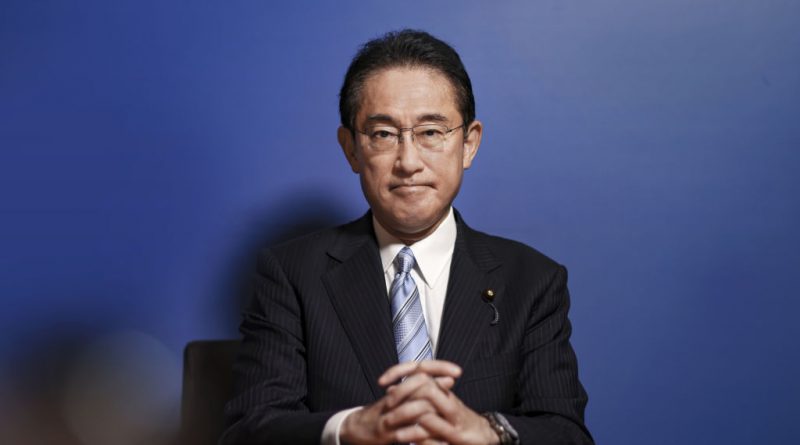 Tokyo: Japan’s parliament voted Monday to approve Fumio Kishida as prime minister, with the new leader expected to announce a cabinet including both holdovers and fresh faces.

Back in September, incumbent Prime Minister Yoshihide Suga had announced his decision not to run for the head of LDP, which meant his resignation as head of government.

According to reports, Toshimitsu Motegi will be retained as foreign minister while Hirokazu Matsuno will become Chief Cabinet Secretary.
Kishida plans to dissolve the House of Representatives on October 14.

According to Japanese media reports, an election of Japan’s lower house will be convened on October 31. The LDP-led coalition controls both chambers of the Diet.