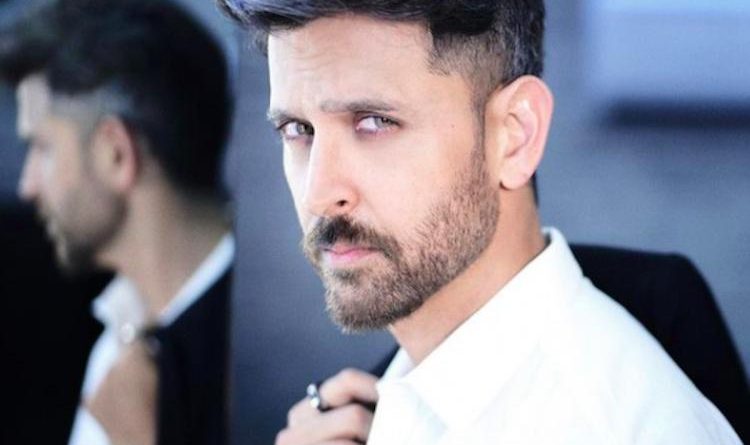 Actor Hrithik Roshan on Monday shared few stunning black and white ‘post pack up’ pictures of himself and won praise from fans and his former wife Sussanne Khan. See here.

Actor Hrithik Roshan on Monday shared few black and white pictures of himself on Instagram. Not only his fans, but former wife Sussanne Khan also reacted to the pictures.

Sharing them, Hrithik wrote: “Post pack up shot’ with the brilliant Mr. Avinash Gowariker.” The pictures show the actor pose with the first few buttons of his shirt unbuttoned. He wears a neat stubble and is looking at the camera.

Reacting to the pictures, Sussanne wrote in the comments box: “Killaaahh.” Celebrity hair stylist, Aalim Hakim, dropped a bunch of fire emojis to show his appreciation.

Hrithik Roshan’s fans too showered him with praise. A fan wrote: “Love you from iran.” A second fan said, “Wow Handsome.” A third person commented: ‘Damn, So hot.” Many others dropped heart eyes and fire emojis to express their feelings.

The actor was recently in news when he shared a video on Instagram showing off his abs. On seeing his video, actor Toranj Kayvon, who had a small role in Kesari, joked, “It’s all photoshop guys. He eats pizza.” To this, Hrithik replied, “@toranjkayvon haha only with health freaks like you!”

Sussanne Khan commented on the pictures

Hrithik will be seen next in Krrish 4 and Fighter. Talking of the upcoming film in the Krrish anniversary post last month, he wrote, “The past is done. Let’s see what the future brings. Krrish4 #15yearsofkrrish #Krrish4.”

Siddharth Anand directed Fighter is said to be an action drama but high on patriotism. The film was announced on his 47th birthday, earlier this year. Fighter will mark his first collaboration with actor Deepika Padukone. It is scheduled to hit the theatres on September 30, 2022.

The actor was last seen on screen in Yashraj Films’ War, an action drama which also starred Tiger Shroff, which was a major success. That same year, Hrithik appeared in a very different role in Super 30, playing a math wizard from Patna who takes it upon himself to educate students from under privileged section of society to crack the elite IIT exams.

Ankita Lokhande debuts new look, follows it up with a traditional one, see pics 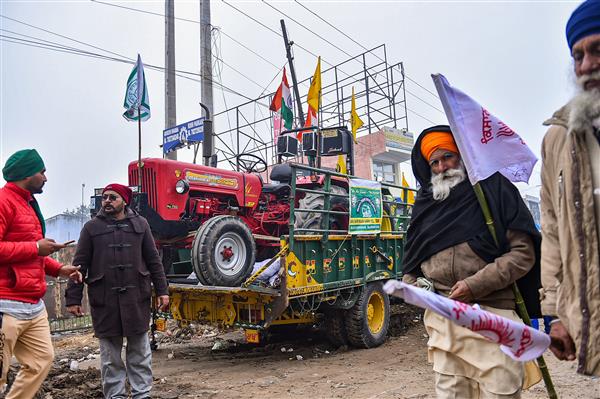