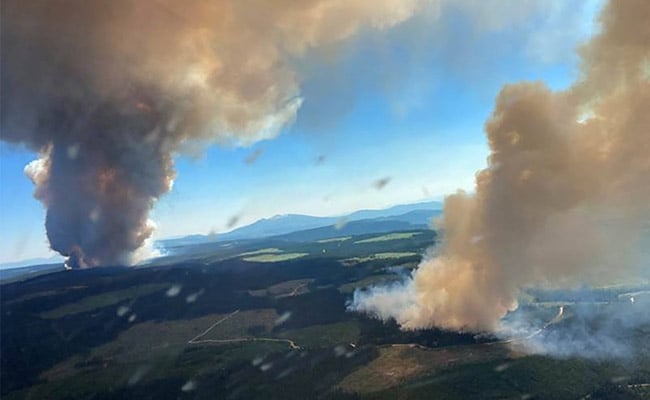 The village of Lytton, 250 kilometers (155 miles) northeast of Vancouver, was evacuated on Wednesday night because of a fire that spread quickly.

Vancouver, Canada: Hundreds of people were evacuated in western Canada as fires added to the unprecedented heat wave in the region, which for days has been baking in record-breaking temperatures.

The village of Lytton, 250 kilometers (155 miles) northeast of Vancouver, was evacuated on Wednesday night because of a fire that spread quickly.

The fire came a day after the village, in the province of British Columbia, set a Canadian record high temperature on Tuesday of 49.6 degrees Celsius (121 degrees Fahrenheit).

“A fire … is threatening structures and the safety of residents,” a statement signed by Mayor Jan Polderman on Wednesday said.

“The fire situation is extremely dangerous right now. Emergency crews are doing everything they can to support the people of Lytton,” British Columbia premier John Horgan commented on Twitter.

The evacuation order was extended Wednesday night to residents of about 100 properties north of Lytton.

“An exceptionally strong ridge of high pressure over British Columbia will continue to bring record-breaking temperatures over the next couple of days,” Environment Canada said in a bulletin issued early Thursday morning for the Prince George, BC area.

“The duration of this heat wave is concerning as there is little relief at night with elevated overnight temperatures,” it added.

On Thursday, the heat wave continued to move eastward into the central Canadian prairies.

In addition to British Columbia, heatwave warnings have been issued for the provinces of Alberta, Saskatchewan, Manitoba, and parts of the Northwest Territories, and now northern Ontario.

In addition to Western Canada, the US states of Washington and Oregon, across the border, have also been sweltering under record temperatures this week and several hundred sudden deaths have been reported. How much alcohol should we consume to develop cirrhosis | The State 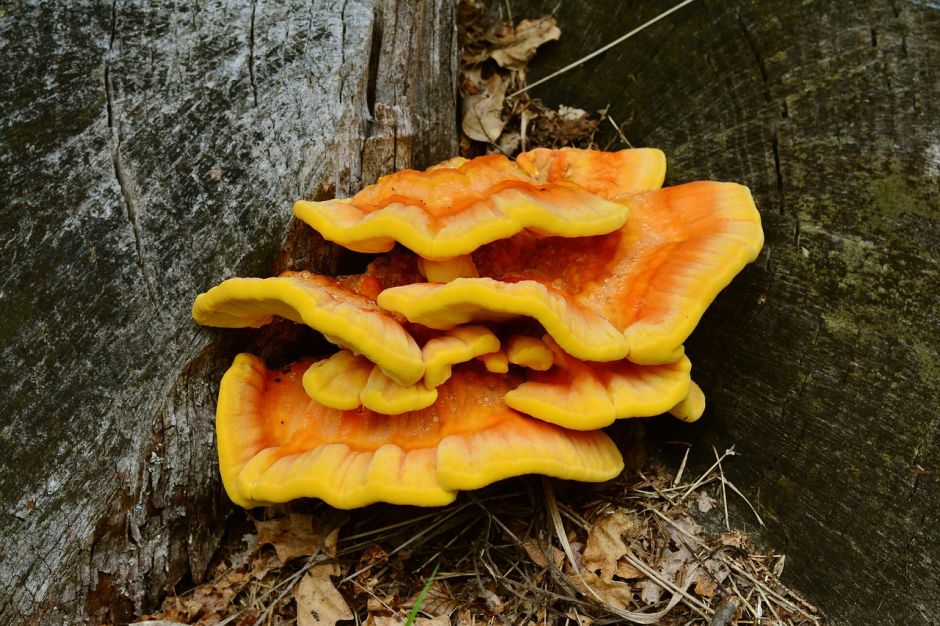