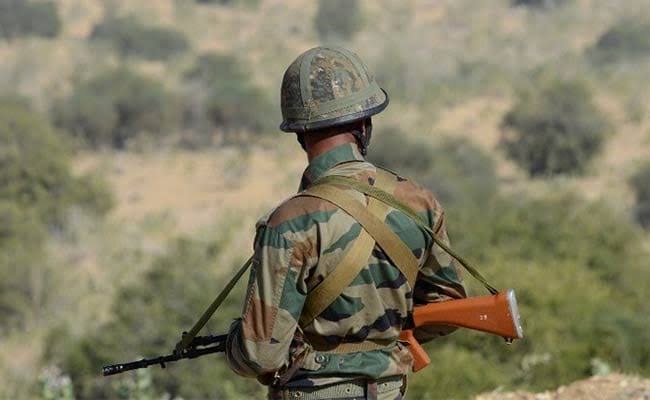 Srinagar: The police have busted a narco-terror module in Jammu and Kashmir’s Baramulla district and arrested 10 people with a huge quantity of heroin, worth ₹ 45 crore, along with arms and ammunition, officials said on Saturday.

Addressing a press conference in Baramulla district, Senior Superintendent of Police (SSP), Rayees Mohammad Bhat, said ten Chinese grenades, four Chinese pistols along with as many magazines and 20 rounds were also recovered from their possession.

“A big narco-terror module, which was operating from different places in the union territory as well outside it, was busted by arresting the ten people,” the SSP said.

He said the police recovered 11 packets of heroin, weighing approximately nine kilograms, with a market value of ₹ 45 crore.Among the ten people, four were arrested from Jammu. Three among the four were from Punjab, he said.

He said ₹ 2.5 lakh cash and a cheque of ₹ one lakh were also seized from the accused, Bhat said, adding that the police have also seized four vehicles used in the commission of the crime.The senior police officer said it is a big catch and more arrests are expected.

He said the police has information that the narcotics reportedly came from across the border. 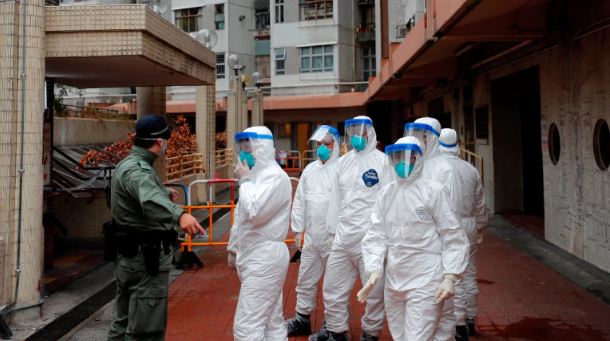 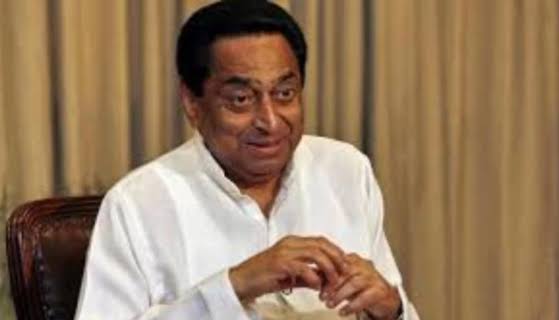