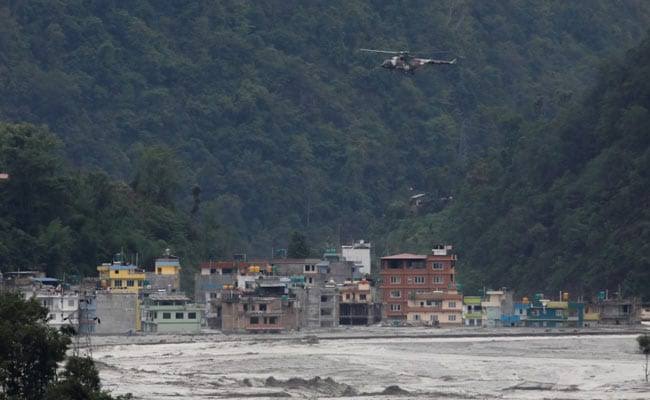 The Bhutan villagers, who had been collecting cordeyceps, a fungus used in medicine, were sleeping when the floodwaters hit just after midnight.

The Bhutan villagers, who had been collecting cordeyceps, a fungus used in medicine, were sleeping when the floodwaters hit just after midnight. Their camp near Laya, about 60 km (37 miles) north of the capital Thimphu, was washed away, local media reported.

“Our hearts are with the people of Laya today, as we hear about the tragedy that struck a group of cordeycep collectors in the highland,” Bhutan Prime Minister Lotay Tshering said in a statement.

Two helicopters were mobilised to evacuate the injured and rescuers from the armed forces were heading to the site which can only be reached after 11 hours of walking from the nearest road.

Villagers in Bhutan and neighbouring Nepal go to high meadows every year to collect cordeycep which is believed to have potential health benefits.

The villagers were camping by the side of a small stream between two small hills, The Bhutanese newspaper said.

“It is believed they were washed away by the flood coming down the stream”, it said.

“We are collecting details of losses,” Tamang told Reuters.

Witnesses said several people in Melamchi had moved to higher grounds with their belongings while army helicopters were rescuing those trapped in marooned houses.

Authorities urged people living along the Narayani river, which flows into India as Gandak, to remain alert as the river was flowing above the danger mark.

Nepal and Bhutan have been lashed by heavy rains in the last three days as the annual monsoon season begins. 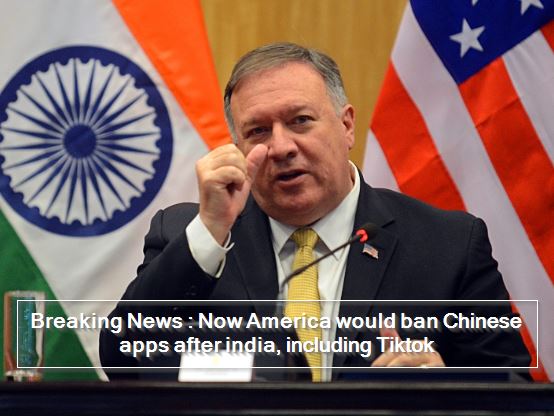