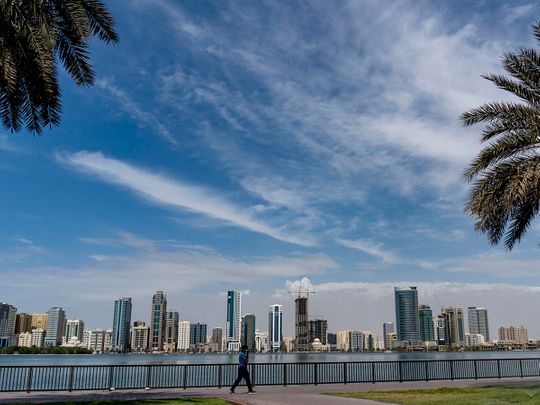 Residents can expect a warm day with mostly sunny and partly cloudy skies across the UAE.

According to the National Centre of Meteorology, the weather will be “clear to partly cloudy and hazy at times and it’s going to be rather a hot day during daytime.”

Warm breeze will blow across the country during the day. The NCM said: “Light to moderate Southeasterly to Northeasterly winds, freshening at times will cause blowing dust and sand over some areas with a speed of 15 – 25, reaching 35 km/hr.”

The highest temperature recorded over the country yesterday evening was 47.3°C in Sweihan (Al Ain) at 1:00pm.

In the coastal areas, temperature highs will be between 39-43°C, and 32-37°C in the mountainous regions.

The NCM also said that relative humidity is expected to increase by night and Saturday morning, especially over coastal and internal areas, causing fog and mist formation.

Humidity will be moderate in the UAE with 65-85 percent in the internal areas whereas in the mountainous regions it is expected to be 45-60 percent.

The Sea will be slight to moderate in the Arabian Gulf and in Oman Sea.

‘I was frisked by a store in a UAE mall without consent, is it allowed?’ 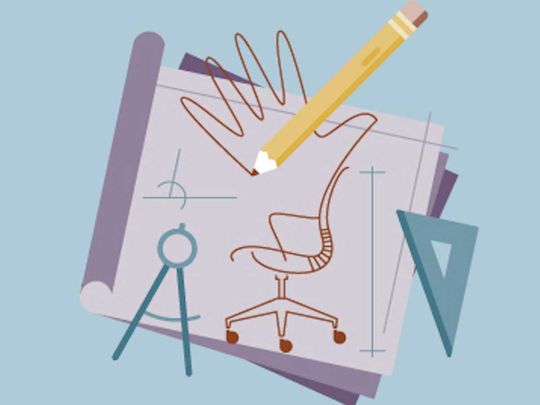