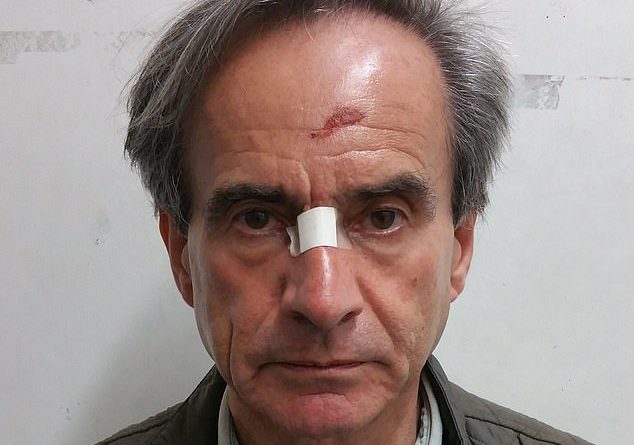 A pensioner tried to frame his former landlord as an associate of Westminster Bridge terrorist Khalid Masood with forged letters – over a grudge over plumbing work when he was his tenant.

Gerald Banyard, 65, was jailed for more than three years today after he faked correspondence from Ian Anderson-Boles to Khalid Masood.

The mocked-up missives falsely gave the impression the entirely innocent Mr Anderson-Boles was a friend and supporter of the 52-year-old jihadi.

Banyard was convicted of two charges of doing acts intending to pervert the course of justice after a trial at Southwark Crown Court last week.

He was also slapped with a restraining order prohibiting contact with Mr Anderson-Boles, his partner Deborah Morley, or the two investigating police officers, who received ’emails’ during the investigation.

The Met’s Terrorist Command were forced to divert 260 man hours away from investigating Masood’s attack, the court heard. Gerald Banyard, 65, was jailed for more than three years today over letters to the police

Mr Anderson-Boles wrote in a victim statement that ‘all this has left me physically and mentally exhausted’ and has affected his conscience.

‘This was a panned and sophisticated attempt to implicate an innocent man in one of the worst attacks in recent years,’ said Judge Christopher Hehir.

‘While his conduct was unacceptable it can’t be said that what you did was an impulsive act.

‘The conduct you engaged in strikes at the very heart of the administration of justice.

‘It’s difficult to imagine a more vile imputation than that.

‘You wanted revenge and you were quite determined to serve it cold.’

The judge added the sentence needed to deter others from ‘pursuing petty vendettas’ in the same way.

He was handed a three year sentence with two months consecutive for failing to return to court on the day he was convicted last week. 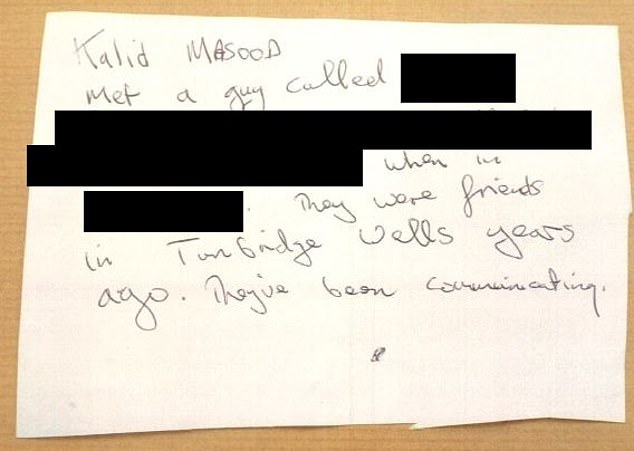 1983 – In November that year, he picks up his first conviction, for criminal damage.

2000 – Jailed for two years for grievous bodily harm. When he is released, he moves to the East Sussex village of Northiam.

2003 – Aged 39 and running an aerial installation firm, he is jailed for six months for possession of a knife.

2004 – After being freed from prison, he marries Muslim Farzana Malik in Medway, Kent. It is unclear for how long they were married but they are now believed to be divorced.

2005 – Believed to have taught in Yanbu, Saudi Arabia.

2006 – Said to have lived in Crawley and to received visits from police.

2009-2012 – He is believed to have lived in Luton having changed his name to Khalid Masood. His CV claims he worked at a language school.

2012 – Set up his own teaching firm in Birmingham.

Banyard pretended he had fallen over on the Tube – but he was arrested in a Glasgow hotel two days later with moret than £50,000 cash on him.

He then claimed he had fallen asleep on a train to Manchester and woken up in Scotland.

Banyard then threatened to kill himself if he was remanded into custody, the court heard.

Judge Hehir added: ‘Your conduct last week illustrates how completely unrepentant you are.

‘I am persuaded that this was a sophisticated and well resourced attempt by you to evade justice.

‘You are a truly devious and manipulative man.’

Steven Cookes, prosecuting, said Banyard had pretended one of the letters forwarded to Brighton police was found by an American tourist in a hotel just days after the atrocity.

Mr Cookes said: ‘Brighton police station received this package. In the bag, there was a letter, and an electronic fob.

‘The letter said: I’m an American tourist in the UK, I didn’t realise what I found in a Brighton hotel.’

‘What was written on the second package was ‘For Anti-Terrorist Information, London, very very urgent. It had a note inside: ‘Khalid, must meet, A Boles’

‘There was a slip of paper with a header for Eastbourne borough council on it as well.’

The electronic key fob was identical to the one used to enter the flat Banyard had rented from Mr Anderson-Boles in Eastbourne.

‘Mr Banyard was a former tenant of Mr Anderson-Boles, he had a grudge and links with the Leeds area.

‘They had fallen out quite badly, as tenants and landlords tend to do.

‘Mr Banyard reacted badly to text messages. One night, after having too much to drink, Mr Anderson-Boles went to the flat of Mr Banyard and kicked the door in.’ 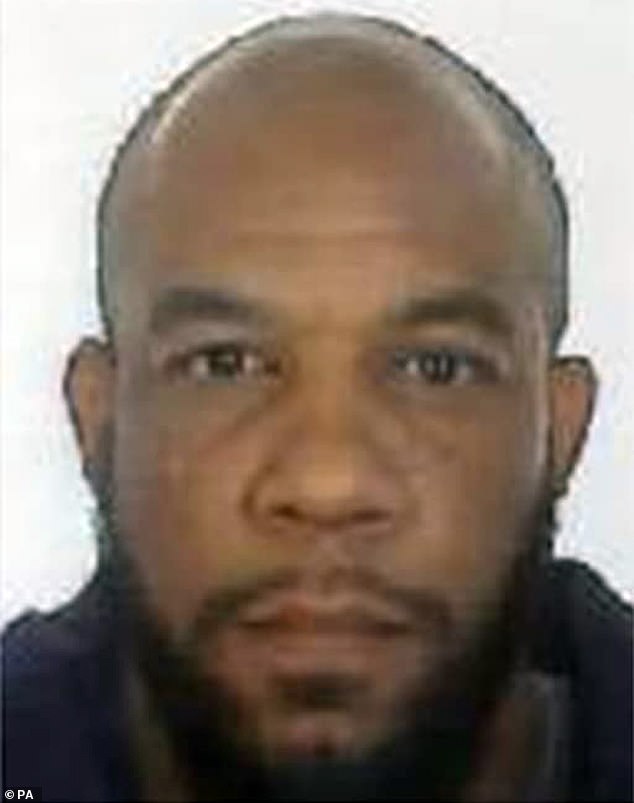 Jurors were shown a photo of adhesive tape taken from the first package.

‘That tape was analysed for DNA, a low-level mixed sample was found, and experts formed the view that there is strong evidence this is the DNA of Mr Banyard,’ said Mr Cookes.

Mr Anderson-Boles told the court he had rented out a flat to Banyard in Eastbourne in 2016, and had arranged for a plumber to replace the boiler.

He wrote a text to the plumber saying ‘Better get this done quick to avoid any flare-ups from him’, but accidentally sent it to Banyard, causing a feud.

Mr Anderson-Boles told the court: ‘I didn’t have any association with Khalid Masood, I have never met the man.

‘Only after these events when I was spoken to by counter-terrorism forces did I recall having a conversation with Mr Banyard and saying apparently he went to the same school I went to, but I didn’t know him.’

‘I left school at 13, he was a few years younger than me.

‘Obviously, it was quite shocking. It was only when I saw one of the letters contained my other half’s phone number could I believe it was someone we knew, because nobody would have her phone number, not even one of my friends.’

Ms Spenwyn asked Mr Anderson-Boles: ‘You were shown these documents at the police station, when you became aware that Mr Banyard was in the frame, you decided to produce the passport photos and the other documents and tried to make the handwriting look the same as the writing in the letters, didn’t you?

Banyard, of The Cloisters, Whalley, Clitheroe, Lancashire, denied but was convicted of two counts of doing acts intending to pervert the course of justice and received a three year sentence.

He received two months consecutive for failing to answer bail. Man, 20, stabbed to death in broad daylight in south London 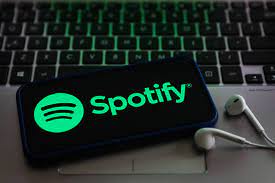