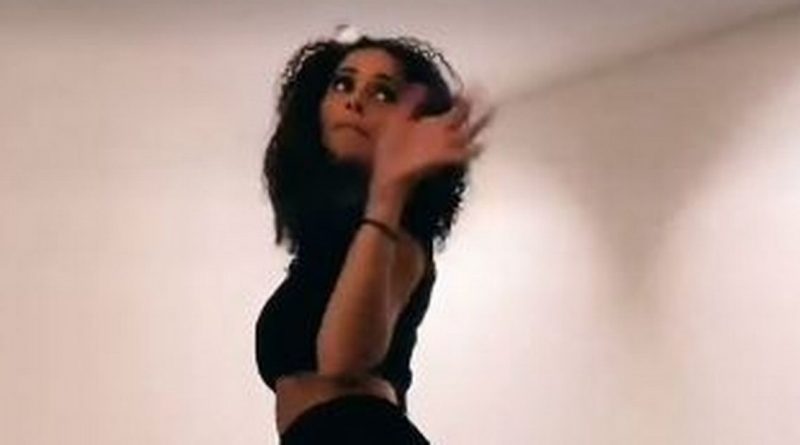 Amber Gill has furiously lashed out at TikTok after accusing them of banning a video of herself dancing hotpants.

The Love Island winner, 23, fumed that she was “sick to death” of her videos being removed on the social media site.

She had been taking part in the TikTok popular “Come On” challenge, in which Nicki Minaj ’s Anaconda song is playing in the background.

The trending videos consist of shaking your booty while lip-syncing to the lyrics “come on”, before waving over to other participants and walking off.

What sounded like an innocent and playful challenge put Amber in a pickle, as when she took part in the dance, her video ended up being permanently removed from the app.

In her TikTok clip, Amber was wearing a two-piece black outfit with mini shorts, which might have been too much skin for the app to handle.

The video-sharing app is particularly popular among Gen-Zs and minor users.

Nevertheless, the British celeb did not accept this censorship, as she later went on to share on her Instagram story, a TikTok video of a woman twerking in a very suggestive way.

The double-standard was not well received by Amber who explained in a series of Instagram stories that she was “sick to death of TikTok banning her videos, saying she was violating community guidelines”.

She then proceeded to share the banned video adding two question marks to it before writing: “But this type of s*** is cool,

“just wait for it,

“I get it if you have a problem with (two apricot emojis), but like you can’t not accept mine and accept this,”

Followed by the explicit twerking video.

The Mirror has contacted Amber Gill’s representatives for further comment.