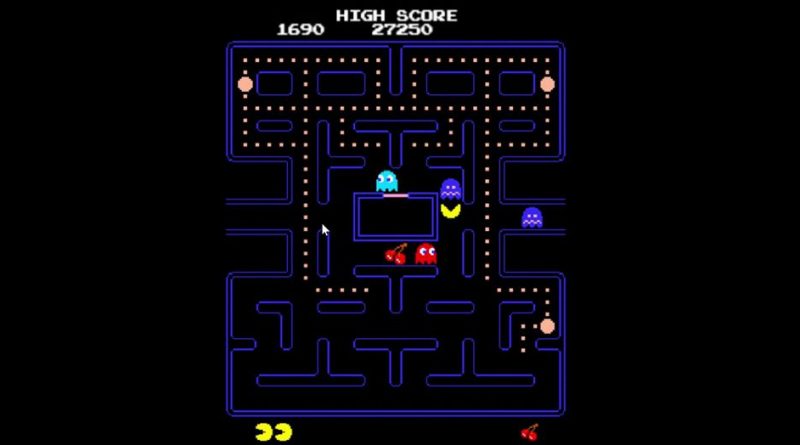 Technology US
May 18, 2021 The State 0 Comments technology

In May 2020, Amazon announced Pac-Man Live Studio, an interesting new version of Pac-Man that you’d be able to play right inside Twitch. The game was set to release that June — but recently the company removed all traces of it from the Amazon Games website. Nearly a year after Live Studio was supposed to debut, its status remains a mystery.

Right now, Live Studio’s page on the Amazon Games website shows a 404 error, but the Wayback Machine has an archived version of the filled-out webpage from April 7th. This archived version lists a release date of “coming soon” — many months after the original June launch date. And Wario64, who you might know as one of the best video game deal-finders on Twitter, reported that the site wasn’t working as recently as mid-April.

There is a live page for the game on Pac-Man’s official website, which says Live Studio is “coming soon” and lists Bandai Namco as the developer and Amazon Games as the publisher.

There’s also a live Twitter account, @PlayPacManLive, that has only posted a handful of tweets. The latest is from August 16th, 2020 (in reply to a tweet from an account that no longer exists) saying that “we’re getting closer to having all the pellets in place.”

We’re getting closer to having all the pellets in place, and coffee breaks activated. We greatly appreciate your patience.

When I reached out about the game’s status, Amazon said it forwarded my inquiry about the status of the game to Bandai Namco, which hasn’t responded.

Pac-Man Live Studio could indicate yet another example of an Amazon-backed game failing to materialize. Hero shooter Crucible launched last May but was put back into closed beta in July and eventually canceled in October. The studio also canceled a Lord of the Rings online roleplaying game in April after a contract dispute with Tencent. (Amazon is still working on its extremely expensive Lord of Rings series, however.)

And open-world MMO New World, Amazon Games’ current marquee title (and, I should add, the only one listed in the Games section of the studio’s website), was delayed for the third time from a spring 2021 release to August 31st in February.

If Pac-Man Live Studio never comes out, it could also indicate that Amazon is scaling back potential ambitions to offer playable games on Twitch. Live Studio isn’t just supposed to let you play the classic Pac-Man mazes you’re familiar with — it’s also set to offer co-op with up to four players and let you create and share your own mazes.

Of course, many games have been delayed due to the pandemic, but it’s not clear that’s what is happening here, particularly because both Amazon and Bandai Namco have been so quiet.

“Some businesses take off in the first year, and others take many years,” Jassy reportedly wrote. “Though we haven’t consistently succeeded yet in AGS, I believe we will if we hang in there.” 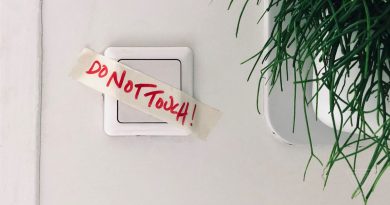 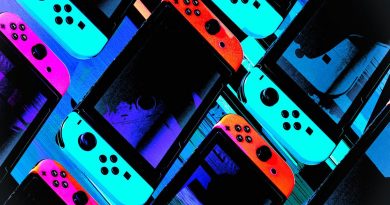 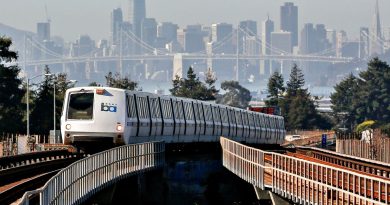