New Delhi: Kangana Ranaut has tested positive for COVID-19, she announced today. The actress, who was recently suspended permanently from Twitter for hate speech, wrote dismissively of the virus that has devastated the country. “It is nothing but a small time flu which got too much press,” Kangana Ranaut wrote on social media. Don’t give the virus power over you, the actress added, in a somewhat tone-deaf manner. India, battling a brutal second wave compounded by a shortage of oxygen, hospital beds and vaccines, has seen over 4,000 reported deaths from COVID in the last 24 hours and over 4 lakh new infections.

In her post, Kangana Ranaut explained that she had been feeling tired and weak and had herself tested in order to travel to her hometown in Himachal Pradesh. “I had no idea this virus is having a party in my body, now that I know I will demolish it,” she wrote.

Kangana Ranaut was recently suspended permanently from Twitter after a series of tweets on the West Bengal election results. She had also recently been ridiculed for tweets on the oxygen crisis. 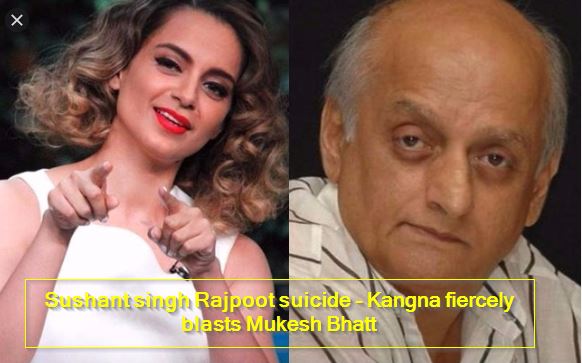 Discover removed from Bajaj website, bike may be discontinued Holi/ Holika Dahan will be celebrated in 3 Raj Yogas, a sign of prosperity and progress in the position of planetary constellations