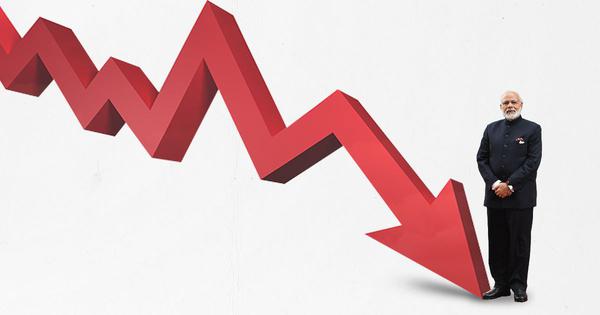 Things are getting worse from the second wave of Corona in India. Leave aside the special medical services for Corona, people have to fight for hospital beds, oxygen and essential medicines. Knowing from Corona, the battle for the place in the crematorium and the cemetery is like a scene. In such a way, how the foreign media is putting the Modi government in the dock… Let us see…

The sharpest reaction was seen in Australian newspaper Australian Financial Review. Cartoonist David Rove has shown in a cartoon that the country of India is as huge as an elephant. He lies on the ground in a dying condition. Prime Minister Narendra Modi is seated on his back with a throne-like red throne. He has a trumpet turban on his head and a mike in one hand. He is in a speech position. This cartoon is becoming increasingly viral on social media.

The Washington Post : Corona rises again in India due to early relief from restrictions

The US newspaper ‘The Washington Post’ wrote in its April 24 Opinion that the biggest reason for the second wave of Corona in India is the early relief in sanctions. This caused people to take the epidemic lightly. Examples of this are the large presence of spectators at events like Kumbh Mela, Cricket Stadium. The risk of a pandemic in one place means danger to all. The new variant of Corona is even more dangerous.

The Guardian: Prime Minister Narendra Modi’s overconfidence behind the worsening situation in India

Britain’s newspaper ‘The Guardian’ has surrounded Prime Minister Modi about the terrible situation in India that has become a corona. On 23 April, the newspaper wrote – The second wave of life-threatening Kovid-19 in the country is at a record level due to the overconfidence of the Indian Prime Minister.

People are now living in the worst condition. Hospitals do not have both oxygen and beds. 6 weeks ago, he declared India as the ‘World Pharmacy’, even though 1% of the population in India had not been vaccinated.

The New York Times: Corona uncontrollable in India due to wrong decisions and government neglect

The US newspaper ‘The New York Times’ wrote on April 25 in reference to India that a year ago, the world’s toughest lockdown was overcome by putting the world’s toughest lockdown, but then the experts’ warning was ignored. Today Corona’s cases have become uncontrollable. Hospitals do not have beds. Lockdown has been imposed in major states. Ignoring the government’s wrong decisions and the ensuing trouble put India in the worst position in the world, which could become a successful example in defeating Corona.

In an April 23 article in the prestigious Time magazine, Rana Ayyub described Prime Minister Narendra Modi as a failure in the Battle of Corona. The article questions how preparations were not made this year in view of the increasing cases of corona.

Targeting the Prime Minister, it was said that he had the responsibility, which ignored all precautions. The responsibility rests with the Cabinet, which praised Prime Minister Modi for his successful fight against Corona in the country. Even the testing slowed down. People did not have much fear for the terrible virus.

In an article published two days ago, the British news agency BBC said that India’s healthcare system was badly affected by Corona’s record cases. People have to wait for hours for treatment. Hospitals do not have beds and oxygen. The rise in corona cases was due to relaxation in health protocols, strictness on masks and the presence of lakhs of people at the Kumbh Mela.

Corona is helping India from all over the world 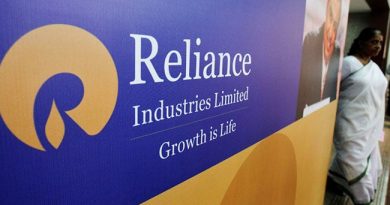