“The Duke and Duchess of Sussex have confirmed to Her Majesty The Queen that they will not be returning as working members of The Royal Family,” Buckingham Palace announced.

Prince Harry and his American wife Meghan have permanently quit royal duties, Buckingham Palace said Friday, just over a year after they rocked the British monarchy by announcing plans to “step back” from their roles.

Queen Elizabeth II ordered the Duke and Duchess of Sussex, as they are formally known, to relinquish their honorary titles and patronages following the confirmation that they would not be returning as working royals.

The couple relocated to the United States last year, in a move dubbed “Megxit” by the British press, and have since embarked on several commercial ventures there including lucrative tieups with the streaming platforms Netflix and Spotify.

At an emergency January 2020 summit with the queen, Harry’s father Prince Charles and brother Prince William, Harry agreed they would stop using their “Royal Highness” titles and the “Sussex Royal” brand.

But the senior family members pledged to review the situation a year on — with the move now made permanent, days after Harry and Meghan announced on Valentine’s Day they are expecting their second child.

“The Duke and Duchess of Sussex have confirmed to Her Majesty The Queen that they will not be returning as working members of The Royal Family,” Buckingham Palace announced.

“The Queen has written confirming that in stepping away from the work of The Royal Family it is not possible to continue with the responsibilities and duties that come with a life of public service.”

It noted their honorary appointments and patronages would be redistributed among the remaining working royals.

However, it appears the pair will retain their official titles of Duke and Duchess of Sussex, and Harry remains sixth in line to the throne, with no change in the line of succession.

“While all are saddened by their decision, the Duke and Duchess remain much loved members of the family,” the palace statement added.

The decision means Harry, 36, who served as a soldier in Afghanistan and is passionate about veterans’ welfare, must relinquish several honorary military titles related to the Royal Marines, air force and navy.

Earlier this month he formally settled a libel claim against the publisher of The Mail On Sunday and MailOnline website over reports he had snubbed soldiers since stepping back from royal life.

A spokesperson for the couple said Friday they had shown that they “remain committed to their duty and service to the UK and around the world”.

The statement noted they had offered their continued support to the organisations they had represented “regardless of official role”.

“We can all live a life of service. Service is universal,” it added

The couple’s move to the US followed reports Meghan was deeply unhappy with life inside the centuries-old royal institution and increasing complaints from the couple about media intrusion.

But its sudden nature jolted the monarchy and reportedly caused acrimony with Harry’s brother William, who is second in line to the throne.

Harry and Meghan have launched several legal cases against UK news outlets alleging invasion of privacy, with one lawsuit ending this month with a victory against Associated Newspapers.

The couple are poised to give an “intimate” interview about their lives with US chat show host Oprah Winfrey.

Aside from his military titles, Harry also held Commonwealth appointments and some other patronages, including with the Rugby Football Union (RFU) and Rugby Football League.

“The RFU has greatly valued his contribution to promoting and supporting the game,” the organisation said on Twitter.

Harry will remain as patron of the Invictus Games Foundation, the organisation for disabled military veterans confirmed.

Meanwhile Meghan was also handed honorary roles after she wed Harry in a fairytale ceremony at Windsor Castle in May 2018, including becoming a patron of the National Theatre.

The acclaimed theatre group also thanked her for the support offered during her briefer than expected tenure and said the process of appointing a new patron had begun.

Jennie Bond, a former royal correspondent for the BBC, said the loss of titles would be a blow to the couple.

“This is going to upset Harry, obviously, particularly the military (losses),” she told the broadcaster. 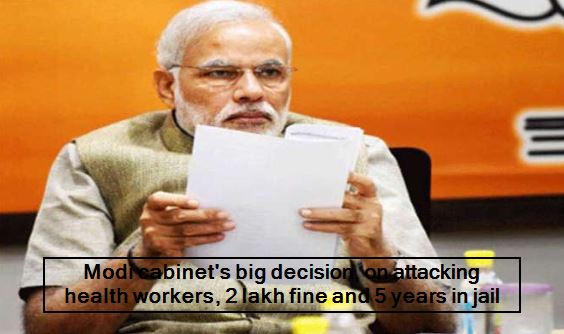