The new ‘KUWTK’ trailer showed Kylie Jenner as both a child and 23-year-old adult, and her face transformation took some fans by surprise!

The trailer for the last ever season of Keeping Up with the Kardashians just goes to show how much Kylie Jenner has changed over the E! series’ 13-year run. It was a nostalgic trailer, showing the 23-year-old makeup mogul as both a child and adult — she was only 10 years old when her family’s show premiered in 2007! While no one looks identical to their childhood selves, fans were still surprised to see how much Kylie has grown up as they witnessed her transformation in the trailer.

One scene teased a confessional between Kylie and her sister Kendall Jenner, 25, in which Kylie showed off her cherry red hair makeover from Dec. 2020. With a completely different hair shade than her natural raven mane, paired with her plump lips, fans noticed Kylie looked much different than the childhood version of the Kylie Cosmetics founder shown at the beginning of the trailer.

Kylie’s changes were also apparent in another scene of the trailer, which showed a recently filmed clip of the entrepreneur rocking a different hair color — bronde — again with her signature lips, which are the result of lip fillers that she first admitted to getting in 2015. After watching the trailer, fans took to Twitter to express their surprise at how much they thought Kylie has changed over the years.

“Kylie changed her face and body completely with surgery,” one fan tweeted, while another wrote that they weren’t “super shocked” by Kylie’s altered appearance “because often when people get plastic surgery young they look way older” and that “Kylie Jenner looks in her late 30s.” However, others defended Kylie’s new appearance. “People really bullied kylie into getting surgery done and now they bully her for looking ‘too different’,” one such fan tweeted.

Despite the tweets above, Kylie shot down rumors of plastic surgery in Feb. 2019. She did, however, admit to getting “fillers” beyond her usual lip injections. “People think I fully went under the knife and completely reconstructed my face, which is completely false,” Kylie told Paper Magazine. “I’m terrified! I would never. They don’t understand what good hair and makeup and, like, fillers, can really do.” When asked if fans could replicate her look solely by watching tutorials, Kylie admitted, “I mean, no…It’s fillers. I’m not denying that.” 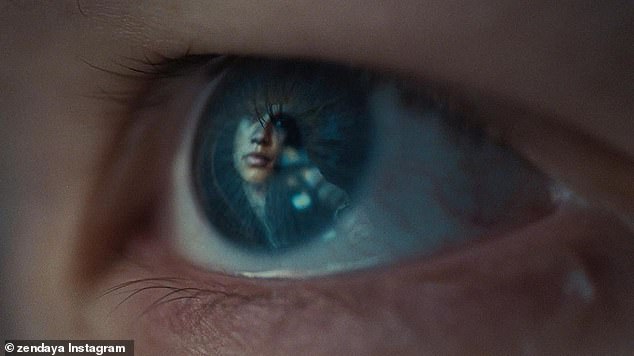