Stephen Bear was spotted leaving a police station in Essex this week following his arrest earlier in the month.

The Celebrity Big Brother winner, 31, was flanked by his father Stephen Snr and his brother Robert as he strolled out of the building clutching some paperwork in his tattooed hand.

Dressed in a jogging bottoms, a jumper and matching gilet, Bear headed straight into a waiting car.

He was arrested on his birthday at Heathrow Airport this month after flying home from Dubai.

An Essex Police spokesperson said: “A 31-year-old man from Loughton, who was arrested on suspicion of disclosing private sexual images or film without consent with intent to cause distress, voyeurism, harassment and obstructing a police officer, has been released on bail until 10 February.”

The reality TV contestant has been sharing details about his post-arrest life in a YouTube series called Life of Bear, claiming in his most recent video that he has been sent a ‘death threat’.

Bear said he found a note on his front door that read ‘Die you c*nt’ with the letters cut from newspaper and magazine articles.

In the clip he was filmed crying out to his cameraman: “Let’s go, quick, quick. Get in the car.

Following his arrest, Bear appeared to break the quarantine rules by driving to a Marks & Spencer.

Defending the seeming breach of guidelines, Bear said: “I’m sure you are allowed to go out for an hour a day or to get some food.

“What am I meant to do? Starve? If I stayed in and starved, people would call me thick and say why didn’t he go out and get some food.”

In the second episode of his Life of Bear series, Bear revealed he has lost friends since his arrest with his close family standing by him.

“I had no one. The only people who stuck by me are my family and one of my other mates who is over in Spain,” he claimed.

“Apart from that, people who I thought were mates are clearly not. No one has really messaged asking if I’m OK. It’s quite a lonely road.

“It’s funny because when I go out or I am round people, I always think, I am the nice guy, the funny guy, you wanna be round me. I buy everything.

“I treat them, I am nice to them. I always thought they would be like, “Ah Bear’s a nice guy. He’s cool. But I’m the one getting slagged off and it’s quite sad actually if you really think about it.

“When s*** hits the fan, there is no one really. apart my family,” he admitted. 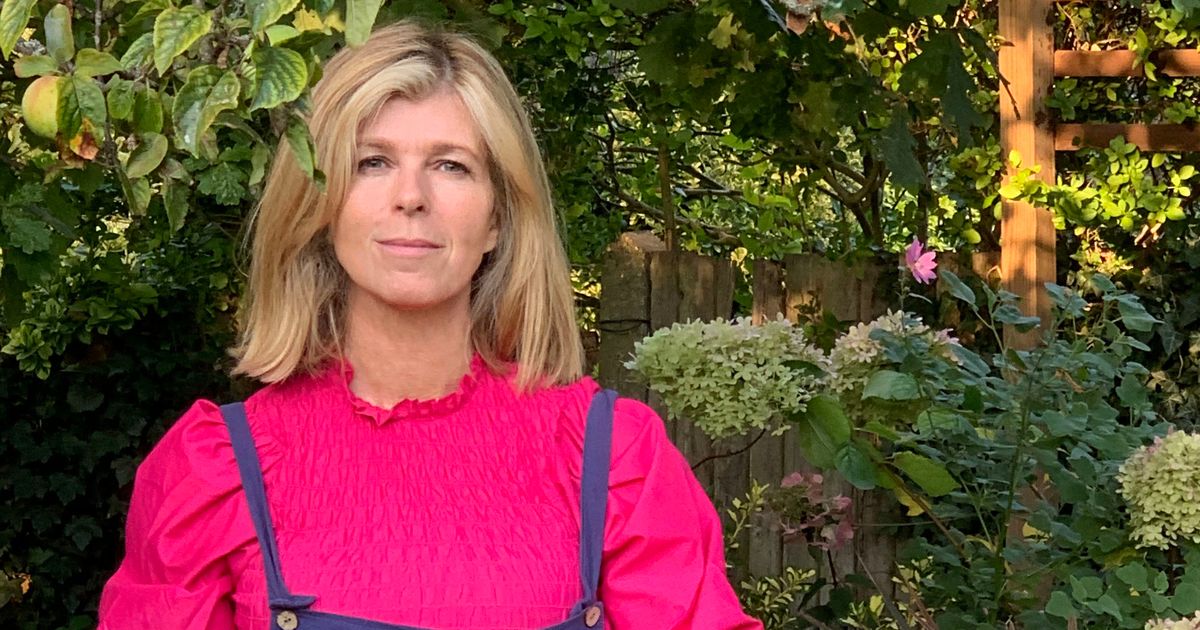