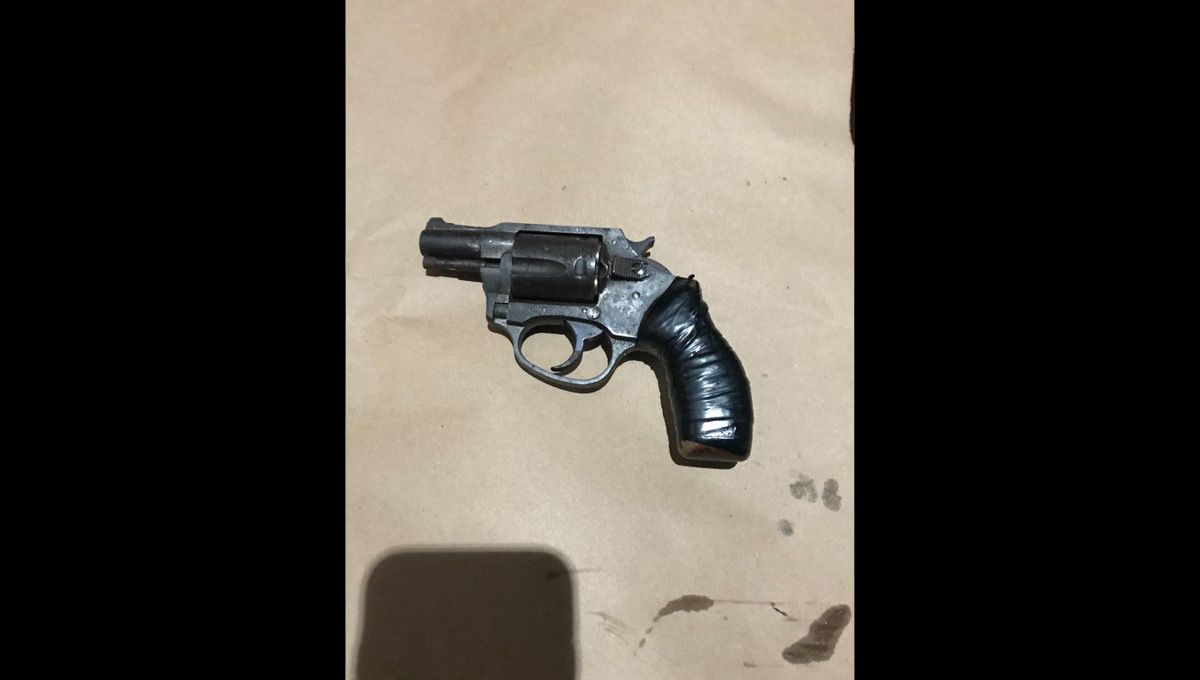 A New York Police Department (NYPD) agent recovers in a hospital after being shot Tuesday night in the Bronx.

Daniel Vargas, 31, was wounded while chasing a suspect near Lafayette Avenue and White Plains Road in Soundview. The event occurred at 10:30 p.m.

According to the NYPD, Vargas and three other police officers were driving through the area when they ran into the suspect, identified as Ajani Jones. The subject fled when he recognized the agents.

“Our agent was wounded in the exchange of gunfire,” said the commissioner of Police Dermot Shea.

Vargas was wearing his bulletproof vest, but a bullet entered through a part that did not cover it. The officer is in stable condition at Jacobi Medical Center and a full recovery is expected.

Related: Mother Arrested for Death of Two-Year-Old Boy in Manhattan

The suspect was captured minutes later. He was charged with attempted murder, assault, criminal possession of weapons and possession of private property. Jones has a long arrest record.

Agent Vargas is part of an NYPD unit focused on removing weapons from the streets. COVID-19 screening at airports is a waste of time: Just nine cases were found 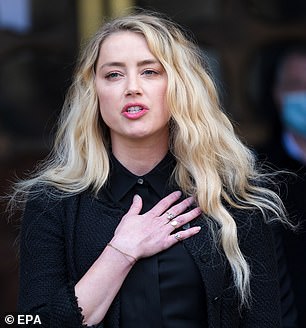 Aquaman 2: Petition to fire Amber Heard gets over 1.5M signatures