Image of a USPS truck.

State authorities in Hawaii clarified that debit cards with the second stimulus check that the federal government distributes are legitimate.

The clarification comes after some residents questioned the legitimacy of the correspondence received with the call “EIP Card”.

“Although consumers always have to be vigilant before providing personal information to anyone who offers or sends money unexpectedly in the mail or email, consumers should be sure that debit cards are not a scam,” he said. Stephen Levins, executive director of the state’s Office of Consumer Protection told Hawaii News Now.

The Treasury Department announced the sending of 8 million cards with the stimulus payment, double the number sent in the first round.

On this occasion, the authorities reported the details in the correspondence to avoid confusion for the recipients, such as the Department’s stamp on the envelope and a notice that it is the “Economic Impact Payment.”

It is not clear who will receive, as part of the second distribution process, the payments in the form of a debit card.

But, in the first round, those who received payment through this route were taxpayers whose tax returns were processed in the centers of the Internal Revenue Service (IRS) in Andover, Massachusetts, or Austin, Texas.

The biggest problem related to this process was that government agencies did not guide the recipients in advance, and many of the beneficiaries who received the plastic stimulus payment discarded the letter thinking it was a fraudulent shipment.

To try to correct this problem, the entities in charge of the process exempted the holders of the charge to request the first replacement of the card. 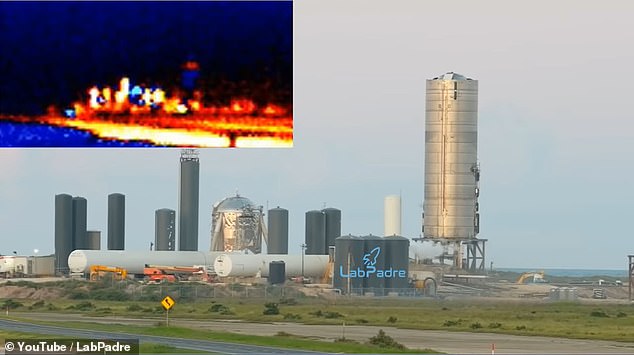