Joe Biden and Vladimir Putin held a first telephone conversation in which the White House highlights the “firmness” shown by the US president and the Kremlin that the Russian president advocated the “normalization” of relations.

In their telephone dialogue on Tuesday, the leaders addressed the issue of opposition protests in Russia and the possible extension of the Start nuclear weapons treaty, which is scheduled to expire in early February.

According to the US government, Biden warned Russian Vladimir Putin against electoral interference.

Putin congratulated Biden on his victory in the November presidential election, according to a Kremlin statement.

Both parties agreed to keep in touch in the future.

The issue of relations with Moscow has been a difficult matter for the occupants of the White House.

Former President Donald Trump was accused by his critics of not having a strong enough stanceto before Putin, while the American security agencies accused Moscow of being allegedly involved in several hacks in the United States.

These agencies denounced the alleged interference of Russia in the 2016 presidential elections in which Trump prevailed and, later, in the 2020 elections they again alerted on this issue.

Former President Barack Obama – who had Biden as his vice president – was also accused of weakness towards Russia and of no know how to react when the Kremlin decided to annex Crimea, invade eastern Ukraine and become the reference power in the Syrian conflict.

What did the White House and the Kremlin say?

“President Biden made it clear that the United States will act decisively in defense of its national interests in response to actions by Russia that harm us or our allies,” said a US government statement.

A summary of the call, prepared by the White House, said the two presidents also discussed the massive SolarWinds cyberattack, reports of alleged rewards offered by Moscow to those who killed US soldiers in Afghanistan, and the poisoning of Russian opponent Alexei. Navalny.

The Kremlin’s summary of the call said Putin “noted that normalization of relations between Russia and the United States would satisfy the interests of both countries and, taking into account its special responsibility to maintain security and stability in the world, of the entire international community ”.

“In general, the conversation between the leaders of Russia and the United States was serious and sincere in nature,” added the Kremlin statement.

Biden isn’t looking for a showdown

Analysis of Barbara Plett-Usher, BBC correspondent in the State department

Joe Biden had indicated that he would be tougher on Vladimir Putin than Donald Trump, who refused to take on the Kremlin and frequently cast doubt on Russian interference in the 2016 elections.

On that matter, Biden most clearly marked his break with Trump’s position, reportedly telling Putin that he knew Russia had tried to meddle in the 2016 and 2020 elections.

He also warned the Russian president that the United States was ready to defend itself against cyber espionage and any other attacks.

Despite Trump’s conciliatory approach, the Kremlin did not benefit from his presidency because his government harshly sanctioned the Russians on issues ranging from Ukraine to attacks on dissidents.

Joe Biden and his foreign policy team will take a firm stand on Putin’s human rights and intentions in Europe. But they are not looking for a confrontation.

Rather, they hope to manage relationships and cooperate whenever possible.

Along those lines, the two presidents agreed to work to complete the extension of Start’s new gun control treaty before it expires next month.

Rememberto what you can receive notifications from BBC Mundo. Downloadto our app and activate them so you don’t miss our best content. 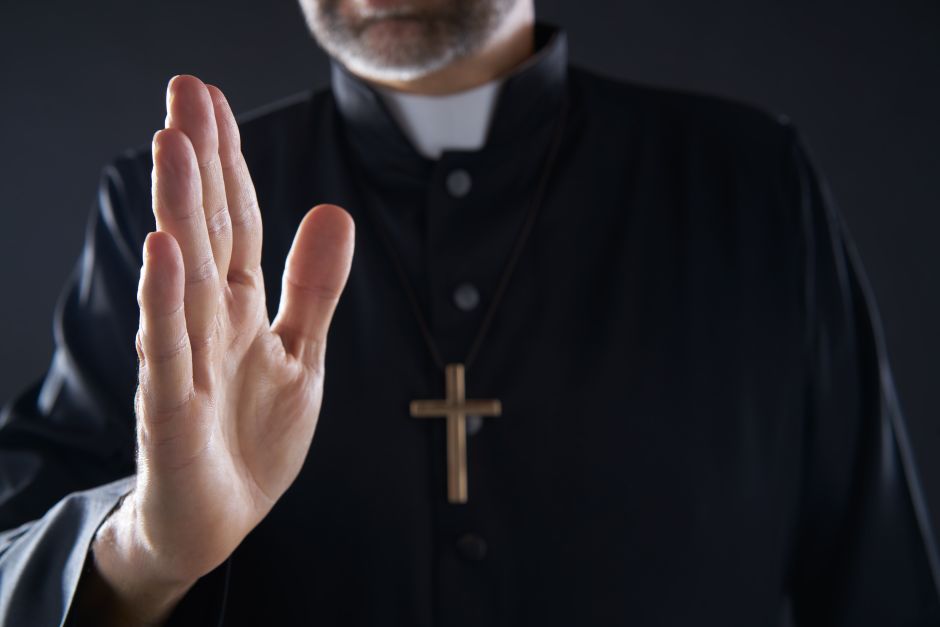