Women from Haryana on Tuesday dressed in traditional attire and danced on folk songs while the youth sat atop tractors, jeeps and cars decorated with tricolour, balloons and flowers to support farmers taking out tractor parade to protest against the three farm laws.

During the parade, farmers raised slogans of ‘Kisan Ekta Jindabad’ while people from all walk of life greeted them from both sides of the highway leading to Delhi.

The Republic Day tractor parade taken out by the Sanyukt Kisan Morcha today witnessed myriad colours at Tikri border, where thousands of farmers have been camping for the past two months in protest against the three farm laws.

Significantly, farmers, along with the residents of Jakhoda village located on the outskirt of Bahadurgarh town in Haryana’s Jhajjar, hoisted the tricolour to mark Republic Day.

“Hoisting the national flag at the protest site is the symbol of unity of the Punjab and Haryana farmers, who have efficiently been carrying out the agitation. We have not only celebrated Republic Day by unfurling the flag but also registered our protest against three farms laws,” said Gursharan Singh, a farmer from Punjab.

Women from Haryana were also seen singing tradition songs and dancing on them during the parade.

“Tractor parade is no less than a festival for us as it is another step to achieve our goal — to get the farm laws repealed,” said Krishna, a woman protester from Rohtak, who reached Tikri in a group of elderly women in a tractor-trailer.

The tractor parade being taken out from Tikri is likely to continue till late in the evening, with a huge number of tractors lining up at 10-km long stretch of the highway leading to Delhi via Tikri border.

Several thousand farmers in tractor-trailers and cars had entered Delhi from Tikri border by 2 pm while more than that number was awaiting their turn at the protesting site.

Significantly, the Delhi police took a back seat during the parade while volunteers of the Sanyukat Kisan Morcha were holding the rein of managing traffic and letting the vehicles go ahead one by one.

As per the farmer leaders, a total 2,000 volunteers were trained to control the situation a day ahead of the parade. They were also issued special passes for their recognition.

“Our duty is not only to control the situation but also to prevent any untoward incident. Hence, we are allowing the tractors and other vehicles go ahead in row,” said Jaspreet Singh, a volunteer from Punjab.

Earlier, farmers from various districts of Haryana staged a dharna at Dhansa border, near Badli village in Jhajjar district, and later entered Delhi from different routes. 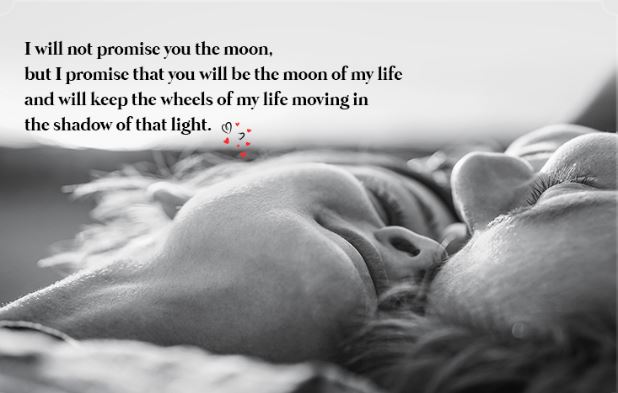 Promise Day 2020: Know why promises are important, How to make promise with beautiful quotes, images and ideas