By Henry Martin and Katie Feehan For Mailonline

Police and council officials have ruled out racist vandalism after wreaths honouring black and Asian soldiers killed in the World Wards were left by a bin in Cardiff.

The community was left outraged after at least 10 memorial wreaths dedicated to fallen black heroes left outside Cardiff City Hall were found dumped next to a bin.

The incident sparked fears of a racially motivated act of vandalism and prompted a police investigation as officers and council officials tried to determine what had happened.

The Race Council Cymru shared it’s shock and distress at the news after it appeared their tributes had been destroyed.

However, it now appears that Storm Christoph may be behind the destruction of the wreaths and that someone may have thoughtlessly piled them by the bin because they were damaged.

Cardiff City Council and the Race Council Cymru have issued a joint statement in response to the incident. The statement reads: ‘We were deeply troubled by the images of poppy wreaths laid to honour Black and Ethnic Minority armed service personnel at the Alexandra Gardens war memorial left by a nearby litter bin this week.

‘We now know that a wreath from the nearby Falklands War Memorial had also been placed by the bin as well.

‘It is possible that the recent bad weather had blown the wreaths away from the monuments, and that someone had collected them to tidy the gardens and placed them by the litter bin.

‘However, the wreaths were badly damaged and there is no CCTV covering Alexandra Gardens so we cannot confirm exactly what happened.’

The councils have urged anyone who may have witnessed vandalism to get in touch with the police.

But South Wales Police have confirmed they have investigated and have not found evidence that a criminal offence took place at this stage. Pictured: The memorial for black and ethnic minority heroes from the world wars was unveiled in Cathays Park, Cardiff, in 2019 after community groups launched a campaign for a tribute

The councils’ statement added: ‘When we became aware that the wreaths had been left by a bin, a Council officer was sent to the area.

‘They thought the wreaths were in too poor a state to return to the monuments and they were removed.

‘The Council is now in the process of replacing the damaged wreaths on both monuments and a special service attended by the Leader of the Council, British Armed Forces and representatives from Race Council Cymru’s Black History Cymru 365 and the Windrush Cymru Elders Chairperson will place these new wreaths shortly.’

The statement went on to state that regardless of how the wreaths were damaged, they were insufficiently secured and the council has promised to remedy this when the tributes are replaced.

It concludes: ‘Cardiff Council was proud to work with Race Council Cymru and other partners to install the monument and to support the elders at their unveiling of this important plaque in 2019, commemorating the contribution of Black, Asian and Ethnic Minority service personnel who served during the First and Second World Wars. ‘It is the product of a lifelong campaign from the late Patti Flynn, whose father and brothers were lost in the war, and a monument which Patti saw revealed in her home city during the opening ceremony.

‘Both Cardiff Council and Race Council Cymru have agreed to hold an annual joint ceremony to recognise our Black, Asian and Ethnic Minority service personnel to ensure their stories are told to current and future generations.’

The council said the wreaths were due to be removed in February and that they are in the process of replacing them.

The memorial was unveiled in Cathays Park, Cardiff, in 2019 after community groups campaigned for a tribute.

The plaque says: ‘This monument is installed in recognition and thanks for the contributions made by diverse ethnic and commonwealth men and women who served our country in World War I 1914-18 World War II 1939-45 and to date.’ 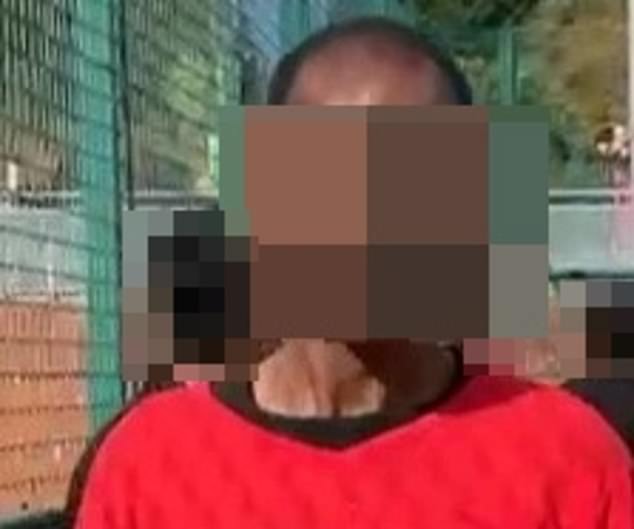 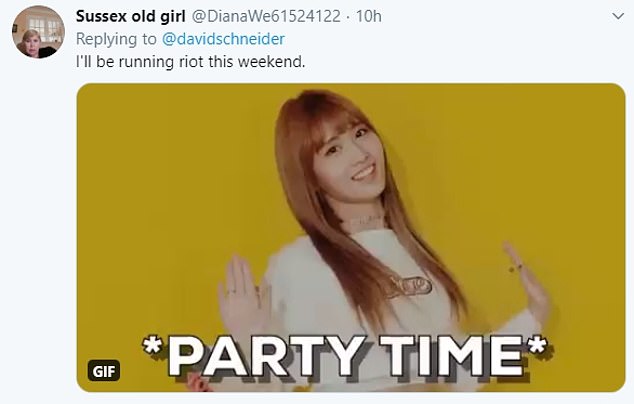 Britain will resemble ‘the last days of Rome’ this weekend amid parties, police fear