Atalanta, with goals from Cristian Romero, Josip Ilicic and the Colombian Duvan Zapata, beat Serie A leaders AC Milan at home, on the nineteenth round of the Italian Serie A.

Bergamo’s team, Real Madrid’s rival in the Champions League round of 16, he hit the table andjumped the fourth position, which is worth the ticket to the Europa League, versus a team rossonero who, despite the defeat, is the “winter champion”, with two points of advantage over Inter, who did not go beyond the tie in the Udinese field.

The Goool of Duvan Zapata !!
Makes the third of the game!
Milan 0 🆚 3 Atalanta
76 “⏱️ pic.twitter.com/hYhkUTSUzj

Atalanta won at San Siro with an authoritarian performance against Milan that had only lost one of their last 29 league games.

A header from Cristian Romero in the 26th minute struck goalkeeper Gianluigi Donnarumma and opened the way for Gian Piero Gasperini’s men to beat Milan, who had a good opportunity to draw in the first half with the Swede Zlatan Ibrahimovic, but whose thrust was contained by the rear of Atalanta.

Duván Zapata registers 49 goals and 17 assists in 84 Serie A games with Atalanta. He has scored against clubs such as Juventus, AC Milan, Inter, Napoli, Lazio and A Roma. COLOMBIAN BULL. pic.twitter.com/r00r5GA3a2

An elbow from the Ivorian Frank Kessie on the chin of Ilicic in the 53rd minute caused the penalty that the Slovenian midfielder was in charge of transforming to extend distances, before, in 77 Duván will sentence with an accurate shot with the left leg.

Milan, in which Croatian Mario Mandzukic made his debut, He did not have the strength to react and fell for the second time this season. 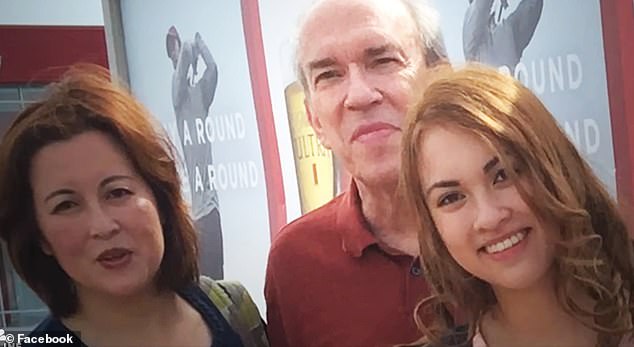