The last snow storm in New York City was in December 2020.

A storm system runs through much of the country and one will impact several eastern cities, including New York and Philadelphia.

The reports of AccuWeather indicate that the first storm already hits with snow or frost at Nebraska, Iowa and the northern parts of Illinois, indiana and Ohio, as well as the south of Wisconsin and Michigan.

The second storm will start on Monday and continue through the weekend with multiple days of snow, an accumulation of between 3-4 inches in areas of New York, New Jersey, Connecticut, Pennsylvania, metropolitan area of Ilinois, michigan and Iowa.

Other states will be hit with frost, says meteorologist Brett Anderson’s report.

“A storm for the early part of next week is on track to produce snow, ice and a winter mix across an area roughly 1,500 miles long from parts of Kansas to eastern New York State and the south. from New England, ”the report states.

It was anticipated that road trips will be difficult, due to ice and possible snowfall, especially along the I-95 corridor in the east.

In the Eastern region the snowfalls vary, but in New York there are several days marked with high probability percentages, mainly Tuesday with 70%. 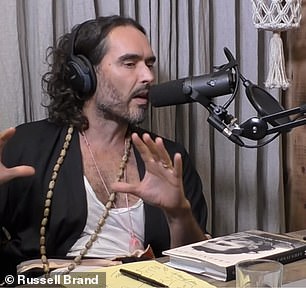