Justin Bieber is thoughtfully reflecting on his 2014 arrest for drinking under the influence. The singer said he was ‘not proud’ of that time in his life.

“Sorry” hitmaker Justin Bieber, 26, is looking back on a dark time in his life. The singer has reflected on his 2014 arrest, revealing that religion helped him turn his life around. “7 years ago today I got was arrested, not my finest hour,” Justin captioned a January 23 throwback photo of himself being escorted to jail by Florida police officers. “Not proud of where I was at in my life. I was hurting, unhappy, confused, angry, [misled], misunderstood and angry at god. I also wore too much leather for someone in Miami.” The “Lonely” singer  continued, “All this to say God has brought me a long way. From then til now I do realize something.”

Justin added, “God was as close to me then as he is right now. My encouragement to you is to ‘let your past be a reminder of how far god has brought you. Don’t allow shame to ruin your today’, let the forgiveness of Jesus take over and watch your life blossom into all that God has designed you to be. LOVE YOU GUYS WITH MY WHOLE HEART.”

On January 23, 2014, a 19-year-old Justin was arrested on multiple charges, including driving under the influence, driving with an expired license and drag racing. According to a police report obtained by Us Weekly at the time, the singer was driving a yellow Lamborghini when he raced another car. A responding police officer said the teenager’s car smelled of alcohol and he had bloodshot eyes. The report further alleged that Justin yelled, “What the f**k did I do? Why did you stop me” and “I ain’t got not f**king weapons. Why do you have to search me? What the f**k is this about?”He has since turned his life around, thanks in part to his wife Hailey Baldwin. The pair were married in 2018, and have since been going from strength to strength as a couple. 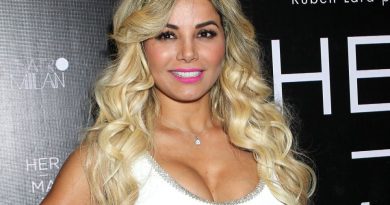 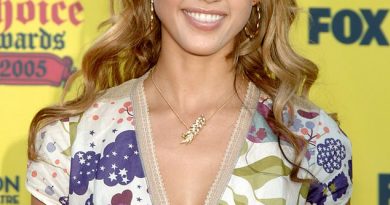