Terrible experience that a family from North Dakota has had after her 15-month-old baby died after being the victim of torture and sexual abuse by a woman who claimed to be her friend.

It all happened at the end of last November when A 37-year-old woman identified as Brandi Adeleke took little Meka Ducheneaux to her home, where she would hold a sleepover with other girls.

Meka’s aunt, who was in charge of her care, did not object to the invitation as she was close friends with Adeleke; However, the woman did not return her, claiming that someone in her home had caught the coronavirus and everyone, including Meka, should remain in quarantine.

But one night, 911 services received an emergency call, in which it was reported that a minor was unconscious. It was the baby Meka, who was rushed to a hospital, where doctors discovered that he had been a victim of torture, having suffered several blows and burns, as well as sexual abuse.

Brandi Adekele remains locked up in a Cass County jail and is charged with a murder charge and a felony charge for the abuse of a minor, as confirmed by the website of People. 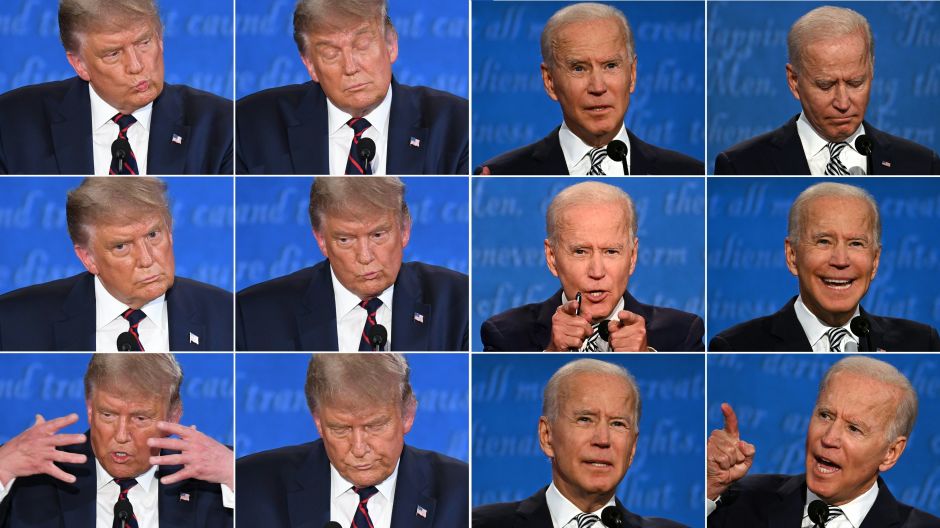