China’s development and construction activities “within its own territory” is “normal” and beyond reproach, the Chinese Foreign Ministry has said here on Thursday, reacting to a report about China building a new village in Arunachal Pradesh.

China claims Arunachal Pradesh as part of southern Tibet while India’s consistent stand has been that the north-eastern state is an integral and inalienable part of the country.

Hua said China’s development and construction activities “within our own territory is normal”, adding: “This is beyond reproach as it is in our territory.”

In a report, NDTV news channel showed two images of the area in Arunachal Pradesh where it said a new village had been set up by China and it consisted of about 101 homes. According to the channel, the first image dated August 26, 2019, did not show any human habitation but the second one of November 2020 showed a row of structures.

In a cautious reaction to the report, India on Monday said it kept a constant watch on all developments having a bearing on the country’s security, and took necessary measures to safeguard its sovereignty and territorial integrity.

The Ministry of External Affairs in New Delhi said India had stepped up the construction of border infrastructure, including roads and bridges for the improvement of livelihood of its citizens.

“Government keeps a constant watch on all developments having a bearing on India’s security and takes all necessary measures to safeguard its sovereignty and territorial integrity,” it said.

The report about China setting up a new village in Arunachal Pradesh comes amid a military stand-off in eastern Ladakh for over eight months.

India and China have held several rounds of military and diplomatic talks to resolve the face-off in eastern Ladakh but no significant headway has been made so far. PTI 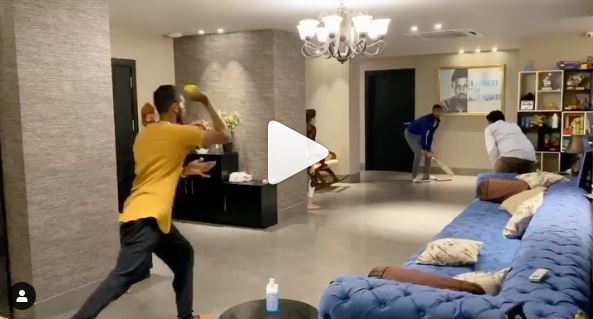 Pandya Brothers made home a cricket ground during lockdown- VIDEO 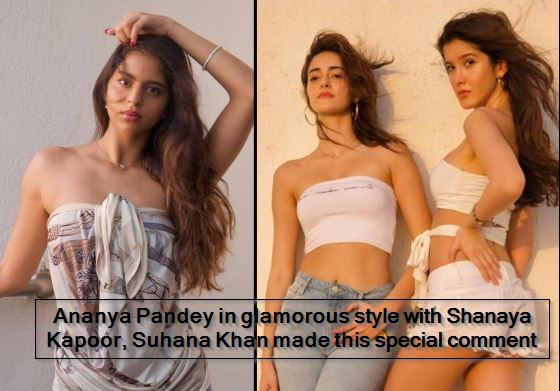