Honor is said to be working on smartphones that will come with Google Mobile Services (GMS). A report by a Russian publication has said that these phones could be launched in the Spring season that starts in March. Another Russian media outlet claims that the Honor V40 will be the first phone from the newly independent brand — which was earlier a sub-brand of Huawei — to launch with GMS. The report also says that securing a partnership with Google is the reason behind the multiple delays in launching the Honor V40. Meanwhile, more specifications of the Honor V40 have been leaked ahead of its launch in China, which is now scheduled for January 22.

Citing sources familiar with the matter, Russian publication Kommersant reports that Honor is working on some smartphones that will come with GMS. One of the sources said that these phones will not have the Huawei AppGallery store and will launch in the Spring season that starts in March. While Kommersant did not reveal the name of any smartphone, another Russian publication Mobiltelefon has claimed that the Honor V40, expected to be known as Honor View 40 globally, will launch with Google services. The report also says that Honor rescheduled the phone’s launch from December to January in order to secure a partnership with Google following its separation from Huawei.

Huawei sold the Honor smartphone brand in November in an effort to rescue its struggling business from sanctions imposed by the US in the wake of allegations of threat to the security of the country. As per the sanctions, US companies like Google have been banned from doing business with Huawei.

Meanwhile, known tipster Digital Chat Station has leaked some specifications of the Honor V40. The tipster says that the phone will have a dual hole-punch camera cutout housing a 16-megapixel camera alongside a 3D ToF sensor. The phone is also said to feature a display that supports 100 percent P3 colour gamut, in addition to stereo loudspeakers and a set of two linear vibration motors. Furthermore, the phone is claimed to house a 4,000mAh battery with 50W wireless charging support. Honor V40 prices have already leaked online. The 8GB RAM and 128GB storage variant of Honor V40 could be priced at CNY 3,999 (roughly Rs. 45,000), as per an inventory listing by a smartphone vendor, spotted by a Chinese publication. 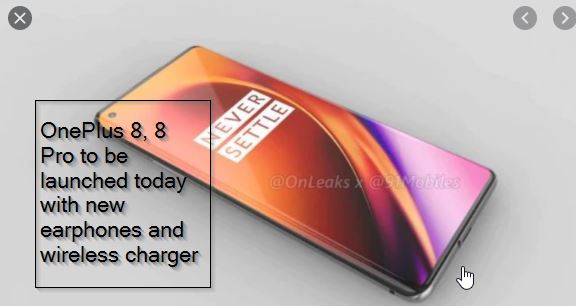 OnePlus 8, 8 Pro to be launched today with new earphones and wireless charger 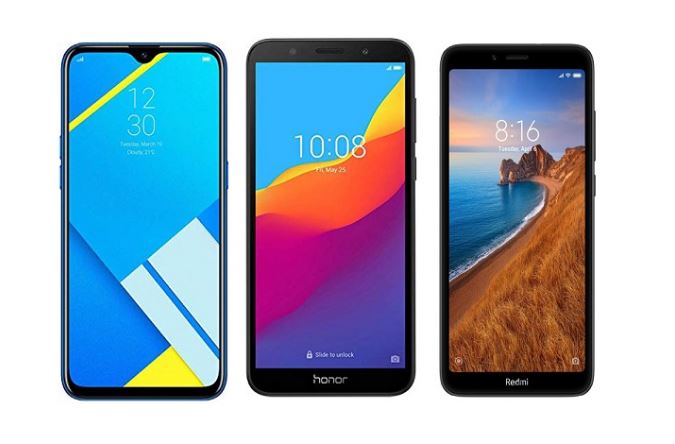 If your budget is Rs 6,000, then these three smartphones can become your choice

How to Port Your Existing Mobile Number to Airtel