Dwyane Wade took to Instagram to share an eye-catching photo of himself nude as his wife Gabrielle Union happily stood in front of him to cover his private area and his kids didn’t hesitate to leave hilarious comments.

Dwyane Wade is celebrating his 39th birthday with nothing on but his kids don’t seem to be impressed! The former professional basketball player shared an Instagram pic of himself standing in the nude on his special day while his wife Gabrielle Union, 48, was standing in front of him wearing a white robe and smiling as she hid his private area. He also wore a few necklaces in the snapshot, including white pearls and gave a serious look to the camera.

“Birthday behavior‼️39 is already looking up 👀 🖤🖤🖤👑3️⃣,” he captioned the post. Once it was shared, it didn’t take long for various people to comment, including his three of his four kids.

“This isn’t what i wanted to wake up to,” Dwyane’s son Zaire, 18, wrote along with a sick emoji face. “Ayooooo chill, I just got on,” his daughter Zaya, 13, shared along with a bunch of emoji faces including three shocked ones. Dwyane’s youngest daughter, Kaavia, 2, also has an Instagram page that was set up for her and a comment from it hilariously read, “Thought I had more time before his midlife crisis.”

A day before Dwyane posted his birthday suit pic, Gabrielle took to her Instagram to share a cute video montage of the hunk and his family along with a birthday wish on his actual birthday, Jan. 17. “Happy Birthday baby 🖤You make every day beautiful and fun and the way you protect our peace makes me swoon. I love loving you. 39 🔥🔥🖤🖤😜😜,” she wrote.

On the same day as Dwyane posted his pic, she also posted a series of pics that showed them having a great time while celebrating his new age. In the photos, the gorgeous couple appeared to be cozily posing and dancing while standing in front of a fire. They also shared a kiss by the ocean as he held a cigar and rested his hand on her behind. 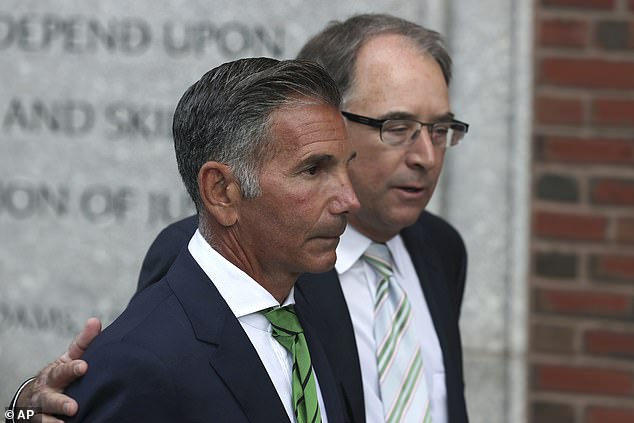