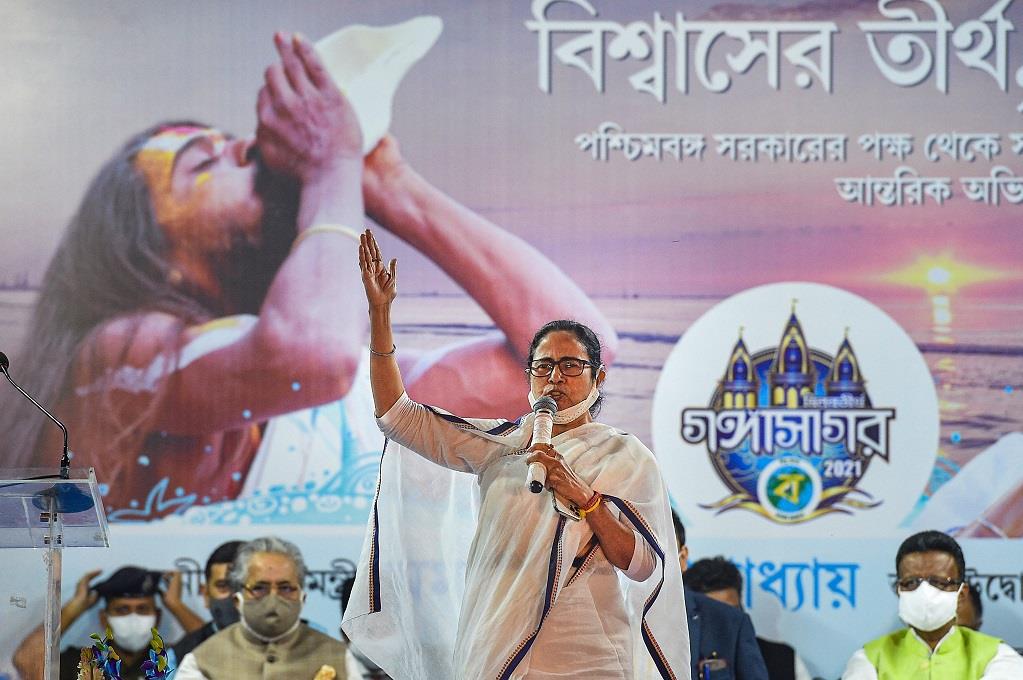 Mamata Banerjee on Monday declared she will contest the upcoming assembly election from Nandigram, as she took her battle for West Bengal to the home turf of political heavyweight Suvendu Adhikari, who recently quit the TMC and joined the BJP.

That Banerjee chose Nandigram to make the big announcement reflects the TMC supremo’s determination to take on the BJP, which has launched a spirited campaign to unseat her after a decade-long stint in power, head-on.

Addressing a rally here, Banerjee said she is not worried about those joining rival parties as they were hardly around when the TMC was formed.

Banerjee said these leaders left the ruling party to protect the money “they have looted” in the last few years.

Bakshi, who was on the podium, swiftly accepted the request.

Nandigram was the scene of massive public protest against “forcible” land acquisition by the then Left Front government for the creation of a special economic zone.

The protracted and often bloody protests added to Banerjee and her party’s political heft and catapulted the TMC to power in 2011, marking the end of the Left Front rule of 34 years.

Adhikari is considered the face of the movement in Nandigram, some 130 km south-west of Kolkata.

After switching over to the BJP, Adhikari has often accused Banerjee of having forgotten the people of the area who helped her gain power in the state.

Banerjee is at present the MLA from Bhawanipore in south Kolkata.

Banerjee said she would never allow “a handful of people” to sell out Bengal to the BJP.

“Those who have left the party have my best wishes. Let them become president and vice president of the country. But don’t you dare to sell out Bengal to the BJP. As long as I am alive, I won’t allow them to sell out my state to the BJP,” she said.

Assembly elections in the state are likely in April-May. —PTI 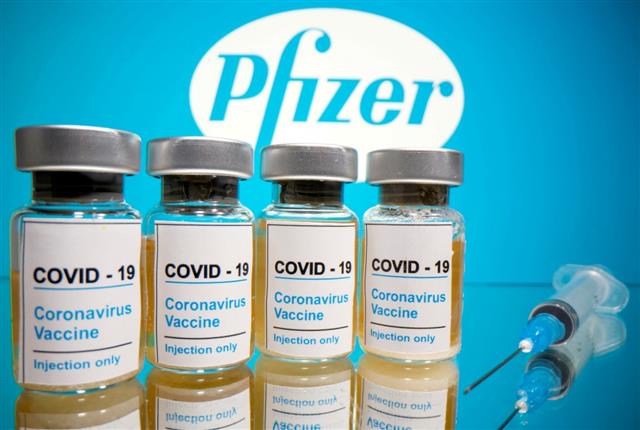 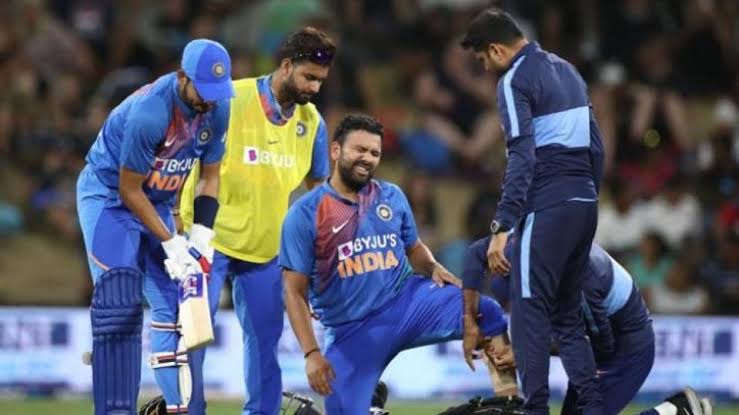