Outgoing President Donald Trump forges a political revenge against the 10 Republicans in the House of Representatives who voted in favor of a “Impeachment” or impeachment against him as a result of the assault on the federal Capitol on January 6.

A Wall Street Journal report this week indicates that the president would have asked for information from the group of 10 after Wednesday’s vote in the lower house.

Although Trump’s strategies against naysayers within his own Party are unclear, the report indicates that the mogul wants to know who the lawmakers are and if he has ever done anything for them. The president also reportedly asked who could compete against them if they face reelection in two years.

Even if Trump leaves the position on January 20 along with the inauguration of Joe biden, it is expected that the Republican will continue to have influence over the legislators of that delegation in Congress.

House Republican No. 3 Liz Cheney of Wyoming has already begun to feel the pressure of Trump’s moves, according to the report. Some members of the Freedom Committee have asked him to resign, which Cheney has resisted.

But the differences between Cheney and Trump date back to when they clashed over foreign policy. The president called for his removal during a speech prior to the riot in Washington.

The other Republicans who voted to impeach Trump were Representatives Tom Rice of South Carolina; John Katko, from New York; Anthony González, from Ohio; Peter Meijer, from Michigan; Adam Kinzinger, from Illinois; Dan Newhouse from Washington; Fred Upton, from Michigan; Jaime Herrera Beutler, from Washington, and David Valadao, from California.

After the approval of a second political trial against the president, it is now up to the Senate to address the matter. However, the process seems out of the question at least before Biden is sworn into office.

House of Representatives Democratic Majority Leader Nancy Pelosi he must send the articles of impeachment to the Senate, a key step for the impeachment process to continue in the Upper House.

“We have to determine what kind of evidence we should present to the Senate to prove our impeachment article,” Democratic Representative Diana DeGette, one of those in charge of the process in the House of Representatives, told CNN on Thursday.

Thus, the planning of the trial in the Senate is in a preliminary stage.

The report from the Efe agency indicates that although the process would not entail the official dismissal of the president, since he would have handed over the Presidency to his successor, a conviction would imply disqualifying him from holding public office in the event that he stands for the election in 2024 .

Other privileges he would lose include a lifetime pension equal to what a minister earns (about $ 220,000 annually), or his right to have an honorable funeral and to be buried, if he so wishes, in Arlington National Cemetery. 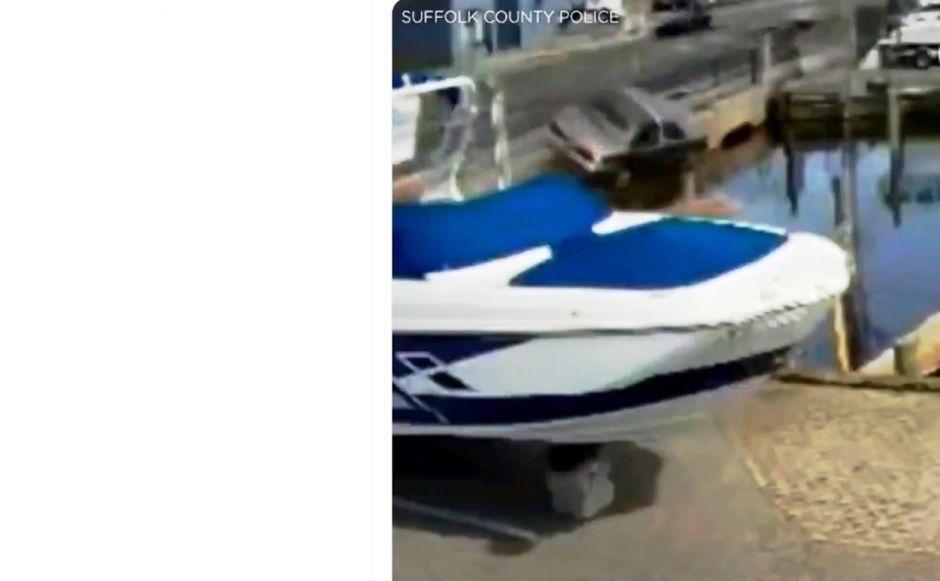