Is Cap back? Chris Evans hung up his star-studded shield after ‘Avengers: Endgame,’ but he’s reportedly in talks to return as Captain America. Needless to say, fans are hyped.

Spoiler Alert for those few who haven’t seen Avengers: Endgame, but it seemed that the sun had set for Chris Evans’ Steve Rogers at the end of the film. However, Chris is in talks to “reprise the role in the MCU in some form,” according to a report from Deadline. Our sister publication claims its insiders say Chris “may return as Steve Rogers aka Captain America in at least one Marvel property with the door open for a second film.” Chris’s return would unlikely be a third Captain America movie, and, per Deadline, “more likely to be like what Robert Downey Jr. did after Iron Man 3, appearing in films like Captain America: Civil War and Spider-Man: Homecoming.”

This report made some Marvel fans lose their minds. “YES YES PLSS I CRIED TO MUCH AT THE END OF ENDGAME JUST BC CHRIS EVANS WASNT GONNA RETURN AND NOW HE IS OMGGGGGGG IM SO HAPPY YESSS.” “CHRIS EVANS REPRISES HIS ROLE AS CAPTAIN AMERICA THATS IT THATS THE F-CKING TWEET.” “I’m hearing Chris Evans is in talks to reprise his role as Cap?! YES PLEASE!” “dude dude dude dude chris evans might reprise his role as captain america… i’m!!!!!!!”

Chris Evans coming back to MCU like :
.
.
.
Care to explain anything, sir? 🙂 @ChrisEvans pic.twitter.com/xD4bmppkmR

Many thought that Endgame was the end of Chris’s tenure as Captain America. After defeating Thanos, Chris’s chronologically-displaced Steve Rogers was given a second chance to return to his own time and grow old with Peggy Carter. Steve passed the shield and title to Sam “The Falcon  Wilson (Anthony Mackie). Similarly, Robert Downey Jr. has had a life after Endgame, appearing in Spider-Man: Far From Home (in a piece of “archival footage”) despite his character perishing at the end of the last Avengers movie.

I’m irrationally excited at the idea of Chris Evans popping back into the MCU. pic.twitter.com/5YsuT53j90

Chris first donned the red, white, and blue in 2011’s Captain America: The First Avenger. He almost didn’t take the part. “There was no reason that after 10 years of making movies, I was freaking out the way I was,” he told Men’s Journal ahead of Endgame’s release. “I started to entertain the possibility that maybe this wasn’t the right industry for me. I started to think, Am I getting closer to the person I’m supposed to be—or further? I started to feel like maybe I was getting further.”

When offered the gig – nine films, no audition necessary – he turned it down.  He ultimately talked it down to a six-film deal (but still did nine movies.) “I got the job in a weird way from saying no,” he said. “Just like other things in life, when you say no, they just pursue you.” Halle Berry, 54, Rocks Nothing But An Oversized Shirt In Sexy New Photo 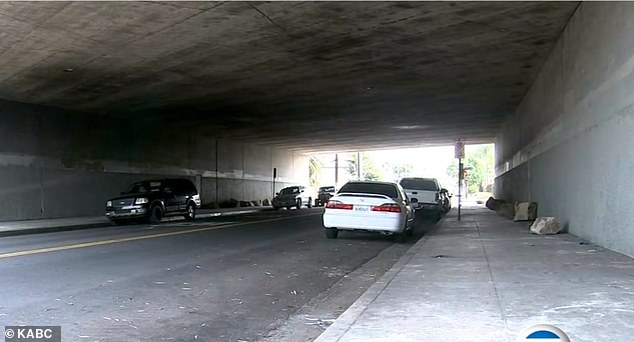