The National Guard patrols the Capitol, surrounded by fences and barriers.

The House of Representatives voted tonight to pass a resolution calling for President Trump to be removed from office via the 25th Amendment. in the wake of the violent attack on the United States Capitol last week.

The resolution, presented by the Democratic representative Jamie Raskin of Maryland, asked the vice president Mike pence “To immediately use its powers under section 4 of Amendment 25 to convene and mobilize the top officials of the executive departments of the cabinet to declare what it is obvious to a horrified nation: that the president cannot successfully fulfill the functions of his office ”.

Pence rejected the call to invoke Amendment 25 in a letter to House Speaker Nancy Pelosi on Tuesday.

Lawmakers, escorted by armed guards to a heavily fortified Capitol, took the measure just before midnight. The final vote was 223 against 205 to implore Pence to declare Trump “Unable to perform the functions of his office.”

The resolution amounts to a symbolic reprimand for the president, as many lawmakers reacted with outrage to the deadly attack on Capitol Hill by Trump supporters seeking to overturn the results of the 2020 election, CNN reported.

House Democrats are now moving swiftly toward impeachment of the president for the second time as a result of the attack on Capitol Hill, which Trump incited after making repeated false claims that his election had been stolen and asking his supporters. who will fight against the election result.

House Democrats plan to vote Wednesday to impeach Trump, setting up a vote for it, just a week after the rioters invaded the Capitol. Elon Musk questions the accuracy of the COVID-19 tests: he assures that it tested positive and negative successively | The State 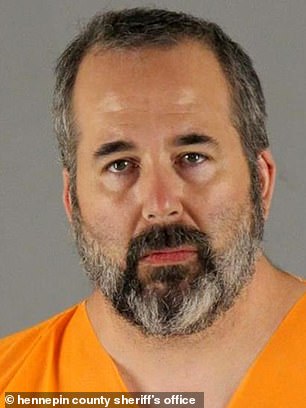 Man shoots dead his wife, dumps her body in their garage then opens fire on neighbors