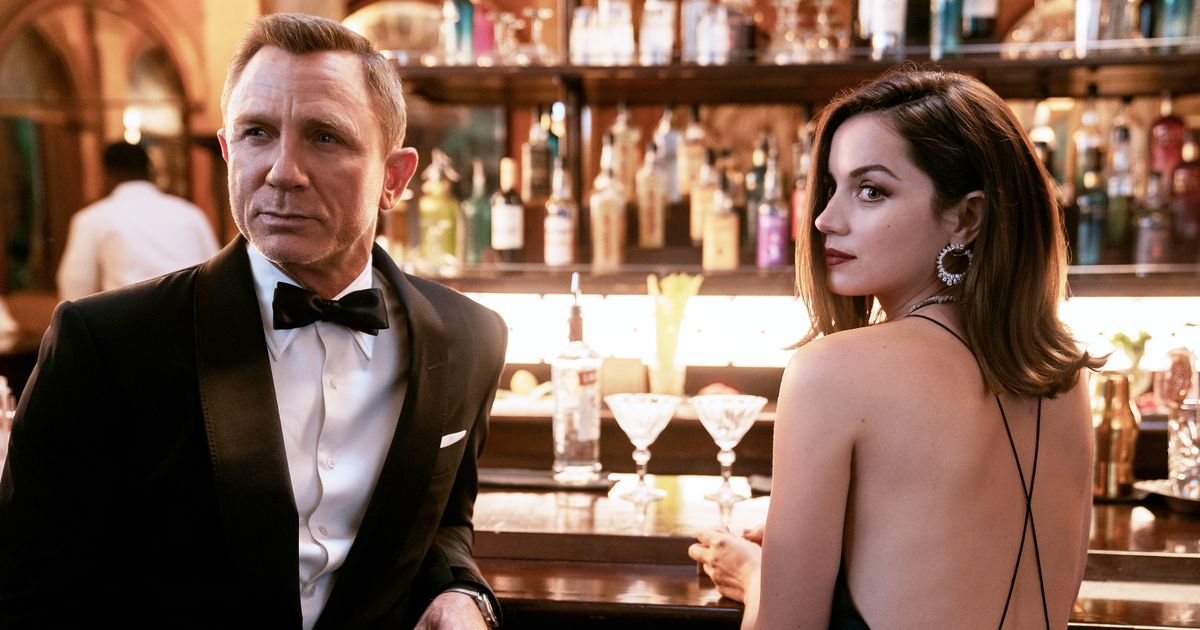 No Time To Die will reportedly be delayed from April until Autumn 2021.

The 25th James Bond film looks set to be delayed from its release in April to one later in 2021 as the Covid-19 pandemic continues to hit hard in the UK and US especially.

Deadline reports “that 007 promotional partners have already been given a heads up that the final Daniel Craig c movie is bound to move to autumn.”

The publication reports that no new release date has been set but note that Dutch exhibitor Carlo Lambregts told Dutch publication BN DeStem to expect a release in November.

The Mirror has reached out to Universal Pictures, MGM, and EON Productions for comment.

No Time To Die, directed by Cary Joji Fukunaga, will be the final film for Daniel Craig in the role of James Bond following his four previous entries in the franchise.

It will depict Bond coming out of retirement at the request of old CIA ally Felix Leiter ( Jeffrey Wright ) to help combat a dangerous new foe named Safin ( Rami Malek ).

No Time To Die was originally due for release in April last year but was the first major cinematic release to be delayed as the Covid-19 pandemic hit.

Despite being pushed back until November 2020, the film was delayed by its studio once again until April this year.

It remains to be seen just how much later the film will be delayed, but the studios seem committed to a theatrical release for this Bond film for now.

No Time To Die is currently scheduled to be released in the UK on April 2, 2021. 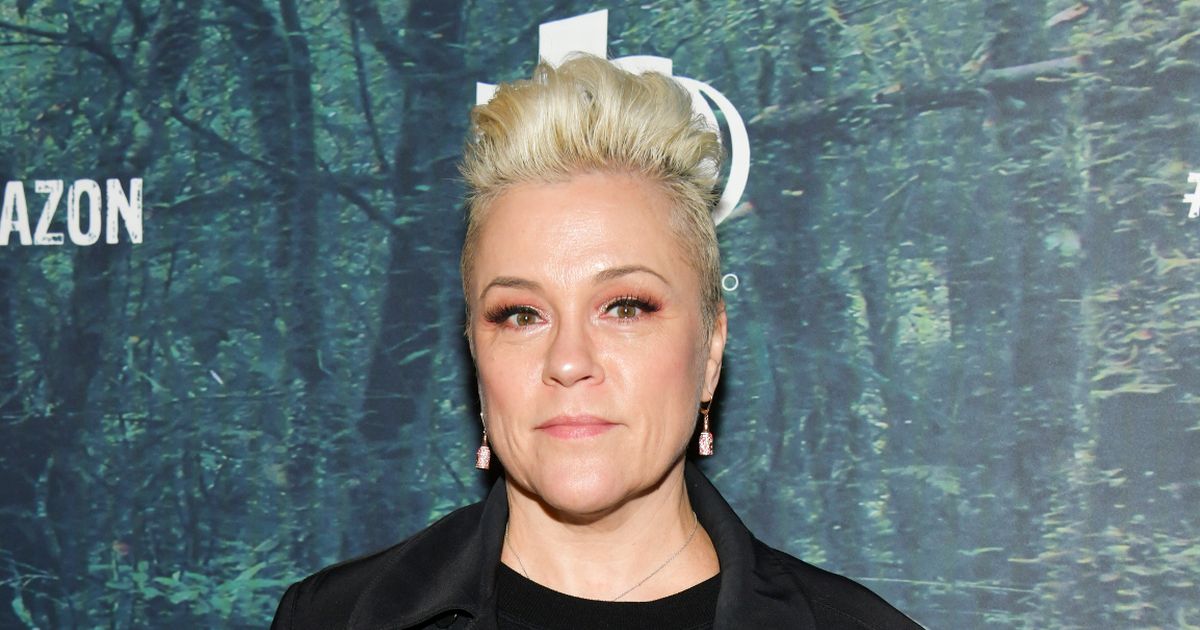