After the “Canelo” Álvarez proclaimed himself as world champion of the WBA, WBC and The Ring, after defeating Callum smith At the Alamodome in Texas, many considered him the best pound for pound in the world, but not all, since there are those who do not believe in his abilities and, according to his coach, Eddy reynoso, this is because they lack the guts to accept it.

Reynoso: People Who Don’t Have Canelo As P4P No. 1 Are Anti-Alvarez; Hes Accomplished More Than Crawford https://t.co/wT8TEpIqNv pic.twitter.com/aH6L7q1Jmq

The debate about who is the best boxer today is extensive and subjective, so these discussions are always heated. Until a few months ago, most experts agreed that the best pound for pound was Vasyl Lomachenko; However, after he was defeated by Teófimo López last October, some chose to choose “Canelo” as the best and others Terence Crawford; however, Reynoso does not agree with those who favor the latter option.

“Saúl has been fighting better boxers than Terence Crawford, and that’s what really counts.”Added the best coach of 2019.

He put his ward above Terence Crawford, do you agree? 🤔https: //t.co/OudGfltB8n

And he ended with his arguments about why Álvarez should be the one who occupies the top of this sport:Saúl is accomplishing feats that no one else has ever had in boxing. Has cemented his career and his legacy”, He sentenced. 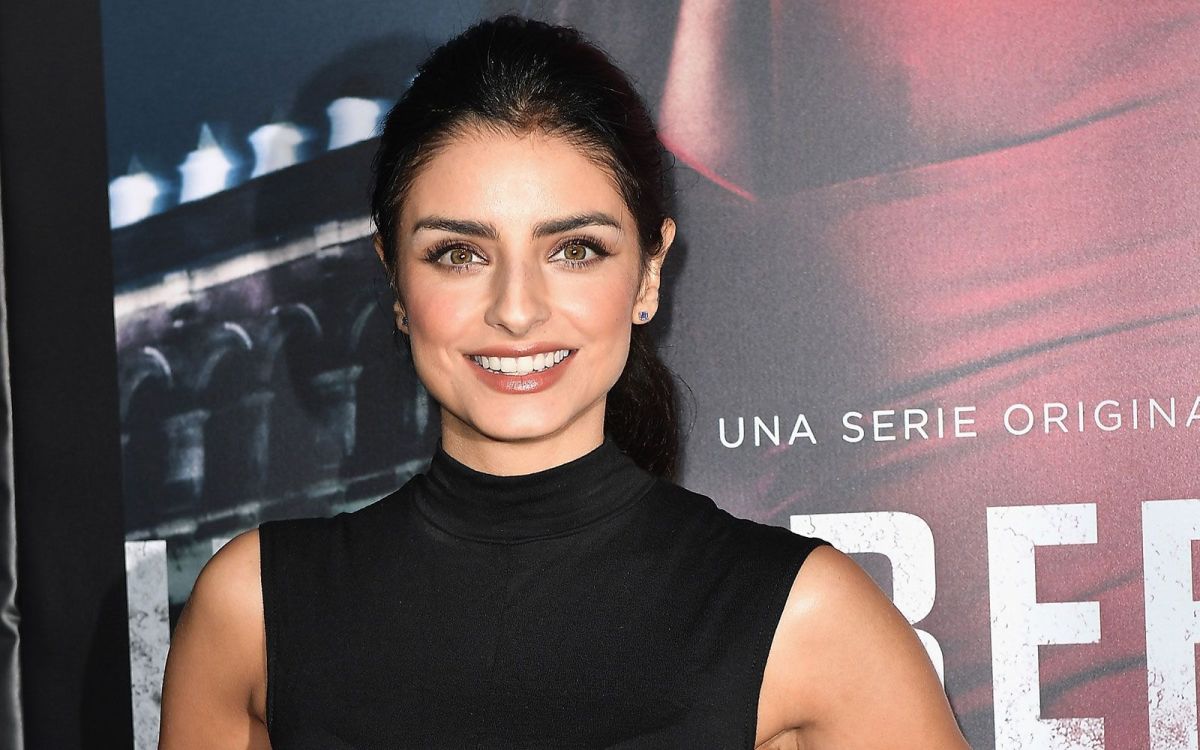 Locked up but with a lot of love: this is how celebrities spend Christmas | The State