COVID sets the pace of the economy since March./Archive

For the first time since April, the US economy is back to the effects of COVID and losing jobs. In December, after months of slowing job creation, 140,000 net jobs were lost.

In other words, the creation or recovery of occupations has not been able to compensate for the strong job losses.

And this is the labor market trend that the new president, Joe Biden, will inherit when he is formally inaugurated as president on January 20.

The latest employment report of 2020 shows how the virus and the disease that only on Thursday killed 4,000 people in the country is decisive in the progress of an economy that officially has 6.7% unemployment and that in the case of Latinos affect 9.3%. These percentages do not finish portraying reality because they are calculated on the so-called active population, which includes those who are employed and those who are actively seeking work.

This group has been declining because many people leave the labor market or because certain groups are not counted. There are economists who estimate that real unemployment may be around 9%.

Reality shows that the hotel and hospitality sector is suffering like few others. Almost half a million jobs (498,000) have been lost in a single month in hotels, bars and restaurants or entertainment venues.

The cold in much of the country has affected the service in the streets and a month that is normally one of the best for the sector has thus become a black hole for the cashiers of many establishments. Since February when the pandemic broke out, the sector has lost 3.9 million jobs, 23.2% of the total it had.

Employment in the service industry is also down sharply. For example, 12,000 jobs have been lost in laundry. In private education, 63,000 withdrawals have been registered in the month, which means that this sector has 450,000 fewer professionals than in February.

Much of the Latino workforce works in these jobs that are now more affected, which is why unemployment in December in this community has grown by almost one percentage point compared to the previous month.

The situation is different in white-collar services such as those provided to professionals and businesses. Although there are still 855,000 fewer than in February, employment has been recovering in the following months almost uninterruptedly.

Since the economy began to receive oxygen in May, after a fall in employment that will be recorded in the history books, 12.3 million of the lost jobs have been recovered but depending on the sector the improvement has been very uneven.

The BLS figures show that there are 4 million people who have been out of work for more than 27 weeks (which is what unemployment insurance initially covers in normal situations), 2.8 million more than in February.

From the Economic Policy Institute it is reflected that 26.8 million workers have been negatively impacted by COVID, 10.7 million of them are officially unemployed but also 7.5 million work fewer hours or have seen their wages have been cut, 4.9 million are no longer in the workforce but should be estimated at 3.7 million more.

The hope of vaccination and an improvement in temperature together with the impulse of the stimuli allow us to think that from the spring the situation will improve although much depends on how many businesses can be maintained until then in sectors as damaged as restaurants. Virtual driver’s license issuance is just around the corner in Puerto Rico; governor signs the law | The NY Journal In slow motion and a swimsuit, Lis Vega reveals her rear | The State 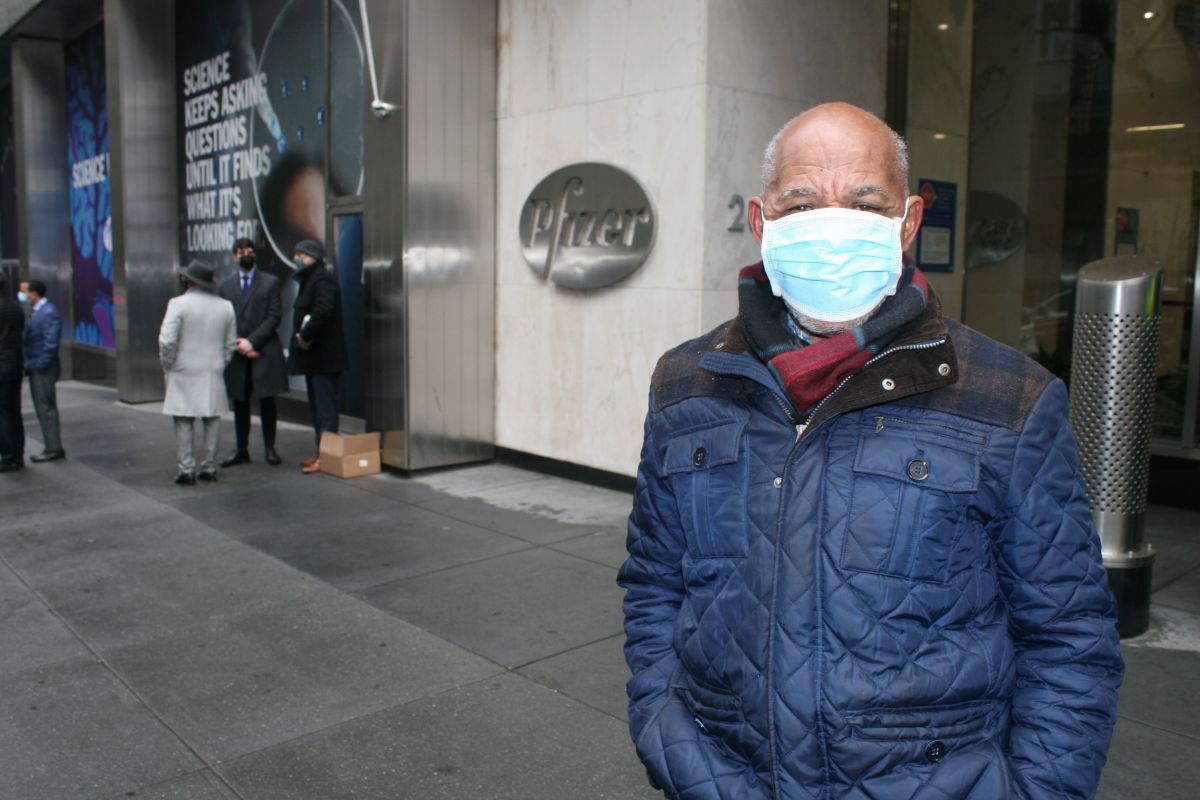