Actor Aamir Khan stepped out in Mumbai on Thursday and was spotted playing cricket with some children. He was seen hitting fours and sixes but not everyone was impressed. When a popular paparazzi Instagram account shared a video of Aamir playing cricket in a field, a few, including actor Kishwer Merchantt, called him out for not wearing a mask.

Happy birthday Yash: Did you know KGF star is the son of bus driver, hails from middle-class family?

Actor Yash enjoys a massive fan base among Kannada audiences and has already established himself as a star with a few hits to his credit. With the release of his last film KGF, which went on to become a pan-Indian hit, he expanded his market beyond Kannada industry and has cemented his position as the next bankable big star from the south.

Priyanka Chopra visited a salon in London on Wednesday evening, seemingly violating the UK’s Covid-19 lockdown rules. The UK is under a total lockdown, possibly until mid-February, to curb spiralling cases amid rising concerns surrounding a more infectious new variant of the virus.

The teaser for KGF: Chapter 2, which was originally slated to be released on Friday on the occasion of actor Yash’s birthday, was released on Thursday night, following a leak. The visuals of the teaser promise an action-packed second chapter in the franchise.

Singer Rahul Vaidya’s mother, Geeta Vaidya, has confirmed that his wedding is on the cards. She said that she has had discussions about marriage with his fiancee, actor Disha Parmar, and her family. The wedding date and other details will be confirmed once he is out of Bigg Boss 14.

Abhay Deol calls ZNMD ‘demotion’ shameless: ‘Give award to whoever is biggest star but don’t demote me and Farhan’ “Daughter I dote on”: The Ambani writes heartfelt note for niece Antara weeks after sending emotional notes to Akash Ambani and Shloka Mehta on wedding anniversary 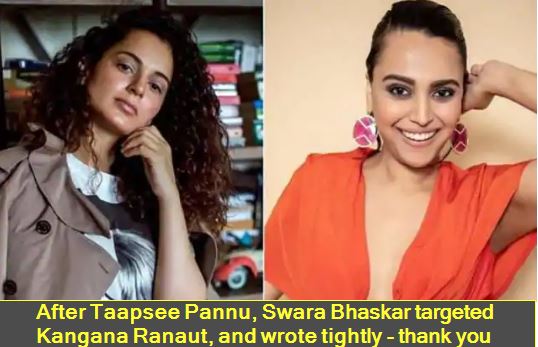