Dubai: The UAE Embassy in Washington on Thursday issued a safety advisory for Emirati citizens, warning them to stay away from protest areas in the city.

On its social media platforms, the UAE Embassy announced that all Emiratis should adhere to the Washington DC curfew, which was imposed from Wednesday 6pm to Thursday 6am.

In the event of an emergency, Emiratis are requested to immediately contact the UAE mission on (202) 243-2400.

The alert was issued after Trump supporters broke into the US Capitol Building, forcing the Biden vote to be delayed.

Washington, D.C., Police Chief Robert Contee said the dead on Wednesday included a woman who was shot by the U.S. Capitol Police, as well as three others who died in “medical emergencies.”

The UAE Embassy also retweeted the curfew restrictions as issued by Mayor Muriel Bowser, who ordered the citywide curfew in the district of Columbia.

“During the hours of the curfew, no person, other than persons designated by the Mayor, shall walk, bike, run, loiter, stand, or motor by car or other mode of transport upon any street, alley, park, or other public place within the District,” read the notice. 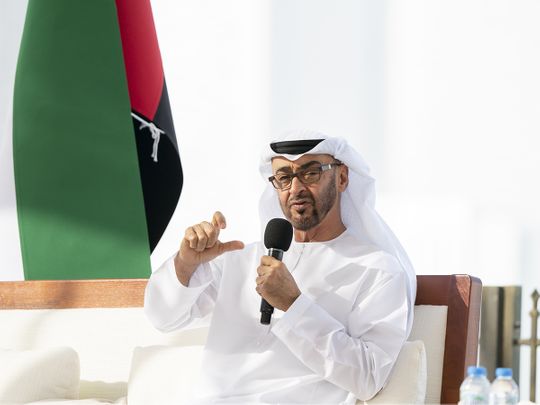 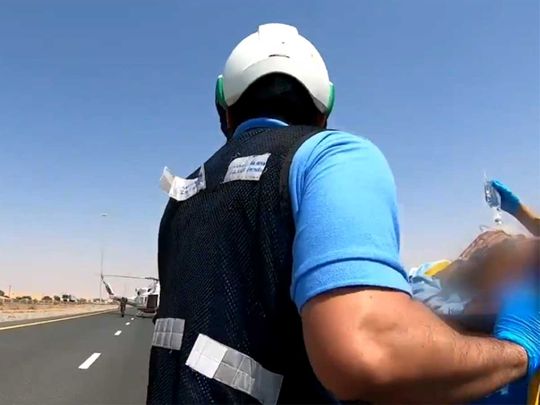