Airlines for America (A4A), a group representing the largest airlines in U.S, urged the government authorities in the country to annul the ban on flights to passengers from Brazil, Europe and the United Kingdom due to the coronavirus.

The call consists in a letter from the entity that brings together flight companies such American Airlines, United and Delta, includes an endorsement of the proposal of the Centers for Disease Control and Prevention (CDC) to implement a global program to test and track international travelers returning to the US.

For subscribers, the best way to incentivize the industry without completely interrupting air transport is by requiring tests with negative results carried out at least 72 hours before arriving in the country.

The letter, addressed to Vice President Mike Pence, call for actions to open the borders as soon as possible.

The entity states that entry limitations should be removed concurrently with the testing program that will provide another level of security on the flight day.

“We believe that a well-planned plan focused on increasing the testing of passengers who come to the United States to achieve these objectives in a much more effective way
that the general travel restrictions currently in force, ”the letter specifies.

The A4A request comes at the same time that British Prime Minister Boris Johnson announced another national shutdown until mid-February as part of efforts to control the mutant strain of the virus that has caused a resurgence of cases.

The Administration of President Donald Trump banned non-US citizens traveling from Europe in March.
By November, a Reuters report revealed that the White House was considering lifting travel restrictions for people from the UK, Ireland and Brazil. 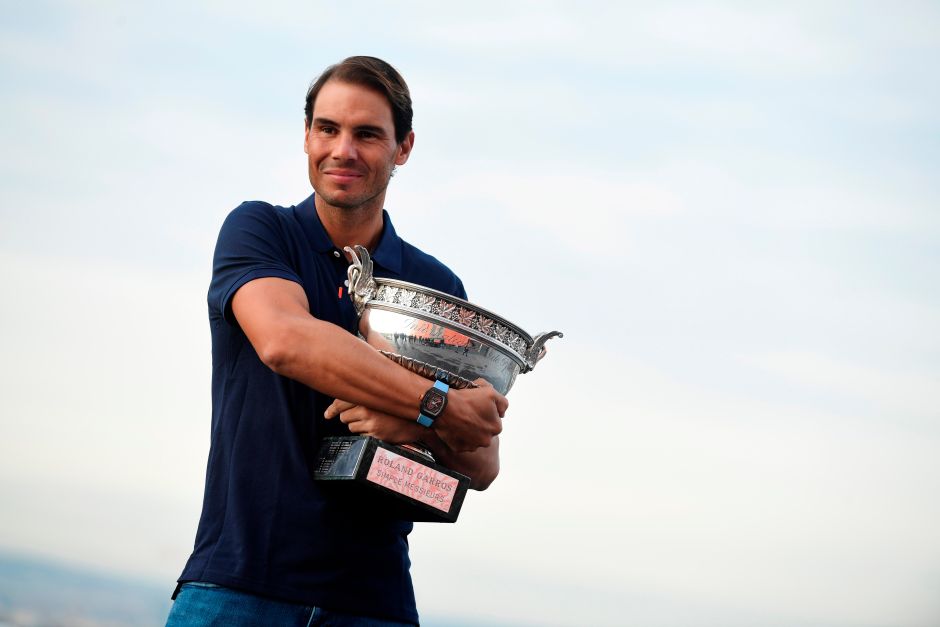