What better way to kick off the New Year than with some extreme shade? Tana Mongeau & her crew reacted to Bella Thorne’s diss track ‘SFB’ in a wild YouTube video on Jan. 3.

Tana Mongeau has announced that there “ain’t no second chances in 2021” and she’s making it known in her latest YouTube video. In the viral vid, the former Mrs. Paul was joined by her friends as they watched and reacted to her ex, Bella Thorne‘s recent song and music video ‘SFB,’ that takes aim at Tana. “We filmed this before Christmas, but I’ve been debating on if I wanted to have the scandal or not…here I am,” she started the video aptly titled “Bella Thorne made a HORRIBLE song about me and we reacted to it..”

In ‘SFB,’ which stands for ‘Stupid F**king B**ch,’ Bella claims Tana “wanted me for clout, and I should’ve thrown you out.” In the start of her reaction video, Tana jokes that her friends owe all their fame to Bella, a “music extraordinaire.” In the midst of all the shade, Tana disses Bella’s “Coachella glam” and says, “I don’t think she’s ever let a makeup artist help her out.” “I’ve been feuding with Bella Thorne, something I really never wanted to happen, which I’ve been trying to avoid for years… but she decided to release a music video…” Tana said, teasing that she would later drop a multi-part ‘storytime’ video on her full relationship and feud with Bella.

Fans were living for the drama to start off the new year, reacting to Tana and her friends’ shade of the scathing song. “I was literally laughing so hard at today’s video that needed my inhaler,” one user wrote. “Tana Mongeau absolutely dragging Belle Thorne was a great way to start the new year,” another gushed. Others were simply begging for Tana to do a tell-all about what really went down between her and Bella to cause the feud!

Things must have gotten pretty bad behind the scenes between the two, if Bella’s lyrics are an inclination. She sings, “All my friends think you’re a bitch/ They wish I was over it/ Should’ve left you in a ditch.” Yikes! Tana initially shaded the track on Twitter when it was released, writing, “imagine taking the time to write, direct, and fund an entire song about me called stupid f***ing b**ch and also being Bella Thorne smh.”

Bella Thorne made a HORRIBLE song about me and we reacted to it.. https://t.co/I8JZUw4KCZ via @YouTube #newtanavideo

The two have had ongoing drama since their split in 2019, with the exes most recently going back and forth after Tana subtly dissed Bella for claiming she was the “first” celeb on OnlyFans. Tana, who joined OnlyFans before Bella this past summer, posted a series of tweets promoting Tana Uncensored in mid-December, before adding at the end, “k i’m done promoting my onlyfans for the day no i’m not gonna claim i was the first celeb to do it either hahahahahahaha.”

Shortly after, Bella tweeted a teaser of her upcoming single ‘SFB,’ and the rest is feud history! Bella has yet to respond to Tana’s video, but we’re sure we will hear from her soon! 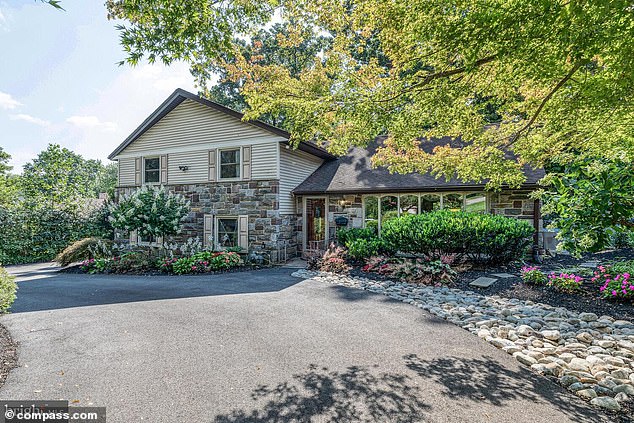