By Max Mathews For Mailonline

Sir Lewis Hamilton has told Formula One legend Michael Schumacher he is ‘thinking of him’ in a touching message on social media.

Schumacher suffered serious brain injuries in a tragic skiing accident in 2013 and is said to be ‘fighting’ in his long recovery from life-changing injuries.

Hamliton, who replaced Schumacher at Mercedes after he retired in 2013, posted a picture of the pair together wearing the constructor’s kit and wrote: ‘Happy Birthday Michael, thinking of you today.’

The 35-year-old has won the last four and six of the last seven titles, finishing 124 points ahead of Mercedes team-mate Valtteri Bottas this campaign. He also holds the outright records for the most race wins with 95, the most pole positions with 98 and most podium finishes with 156.

Hamilton has also repeatedly spoken about the influence F1 icon Schumacher had on him from an early age and after he entered F1. 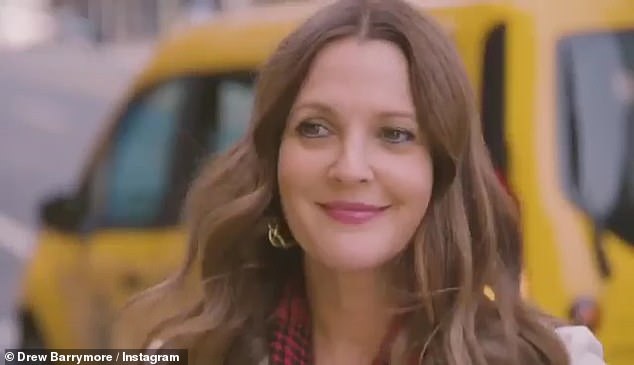